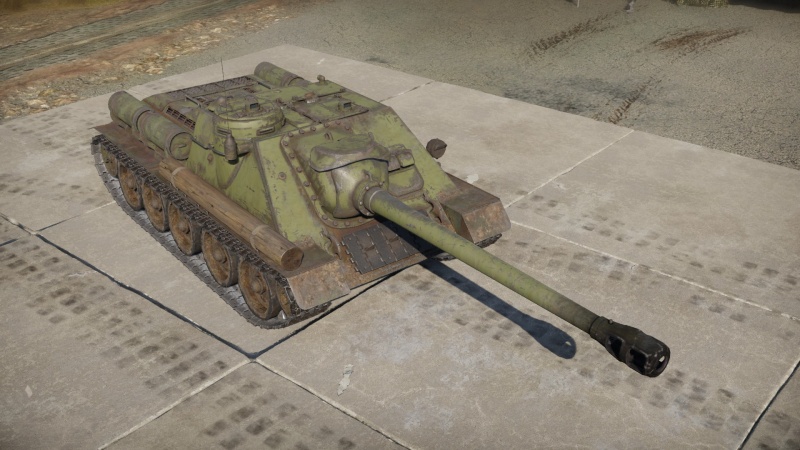 The armour and survivability of the SU-122P is poor. At its BR, the 75mm sloped upper front plate is very much useless as most opponents you face have mroe than 150mm of penetration which is more than enough to go through your front. You will also more frequently see tanks firing HEAT shells (eg. ST-A1, T114) who can just ignore your armour. The side armour is non existent. The only vehicles that cannot frontally penetrate you are SPAA (eg. M42, Kugelblitz) and low tier tanks (eg. M24, Pz.III) if the opponent is a new player with only one premium high tier tank. These vehicles are however quite rare, and most of the times the foes will not struggle a bit to penetrate you.

Post-penetration survivability is bad, since the interior of the SU-122P is cramped and the crew members are closely sat. Late-war/cold war heavy tanks/tank destroyers (eg. T30, Maus) usually fire explosive-packed large-caliber APHE which can always one-shot you easily. However enemies with HEAT shells might take a few more shots to finish you as the damage of HEAT are lower. 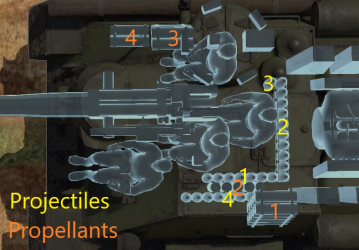