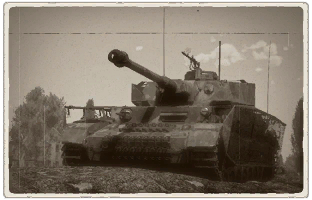 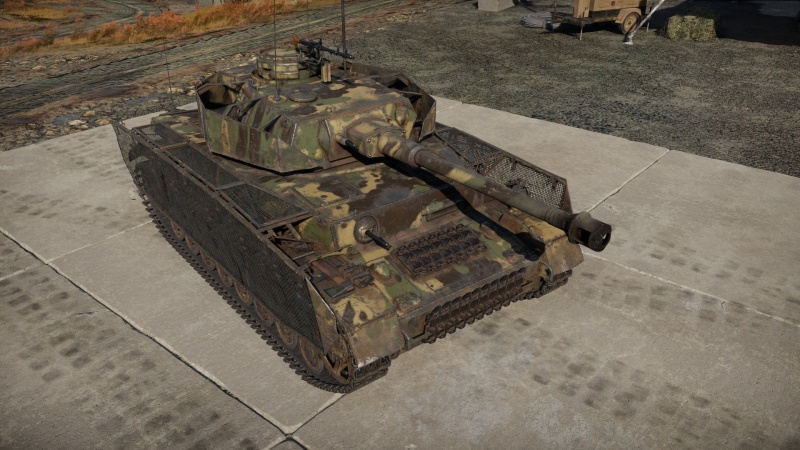 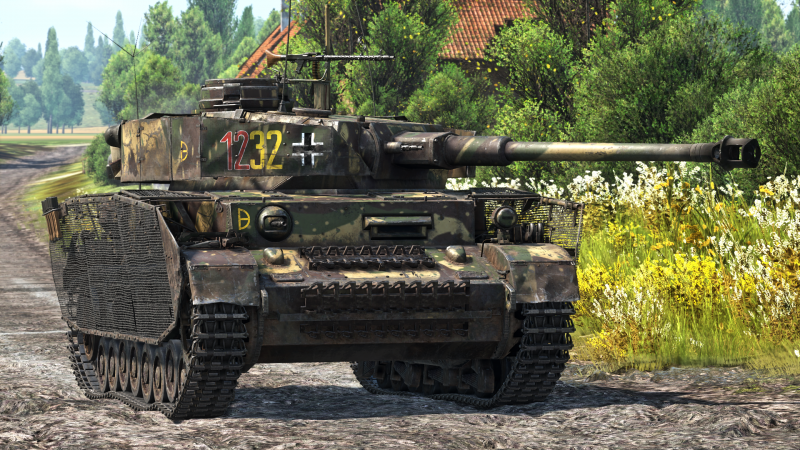 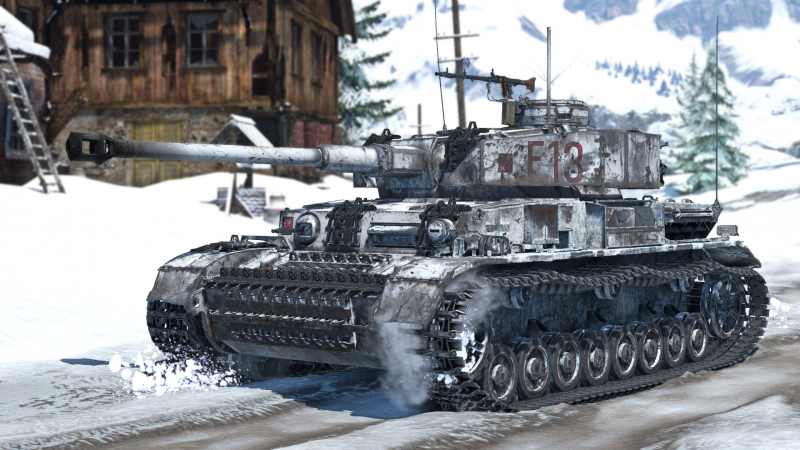 The Panzerbefehlswagen IV Ausf. J was a command vehicle based on the Pz.IV J, equipped with three radios – the FuG 8 and FuG 5 for communication with headquarters and with tanks and the FuG 7 for communication with aircraft. Each of these radios needed its own antenna – the FuG 8 had a star aerial at the right-rear of the tank, the FuG 5 a 2-meter rod aerial on the turret roof and the FuG 7 a 1.4 meter aerial at the rear left.

While the turret skirts are nothing new in the late Panzer IV series, the hull skirts are the wire mesh designs also known as Thoma-Schürzen which were easier to produce in the German industry, not to mention were lighter and could fulfil the same role as the regular plates.