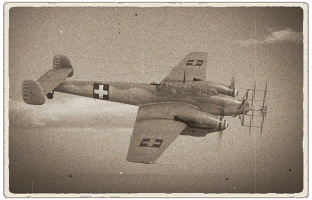 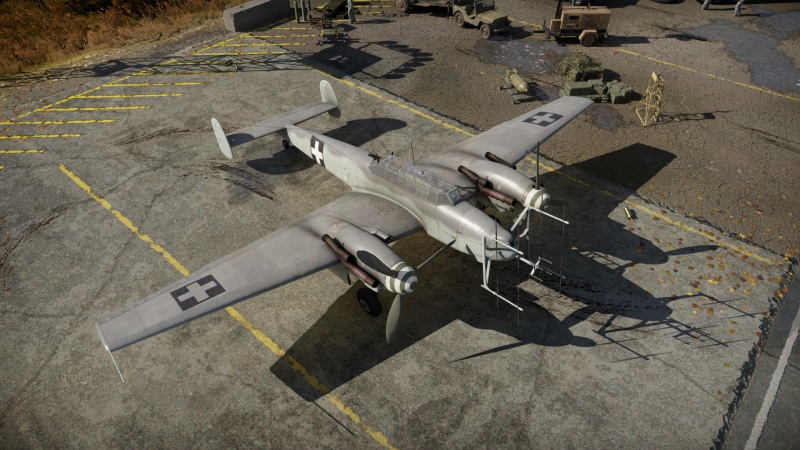 The ▄Bf 110 G-4 is a premium rank III Italian strike aircraft with a battle rating of 3.7 (AB/RB/SB). It was introduced in Update "Raining Fire". 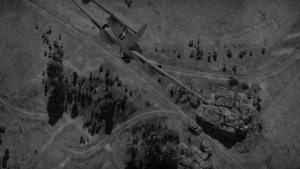 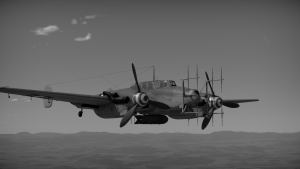 Hungarian Air Force in December 1944 received at least 6 Bf 110 G-4s, later assigned to a night fighter squadron based at Veszprém, not much is known about their service.