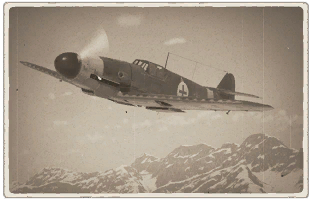 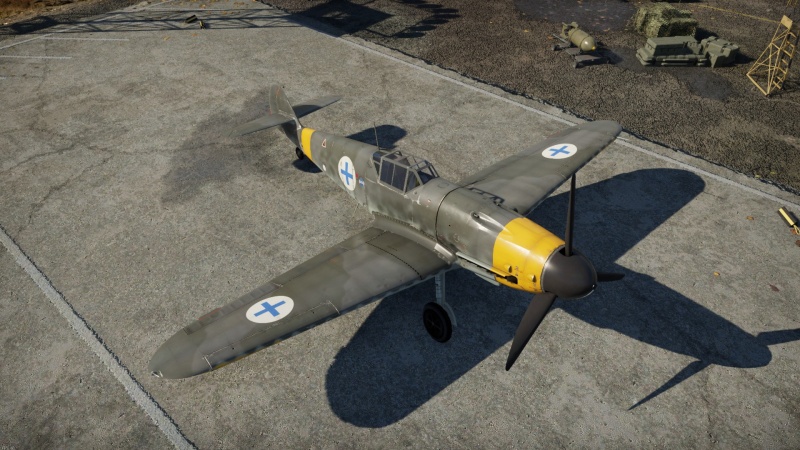 The Bf 109 G-2 (Sweden) can be outfitted with the following ordnance: