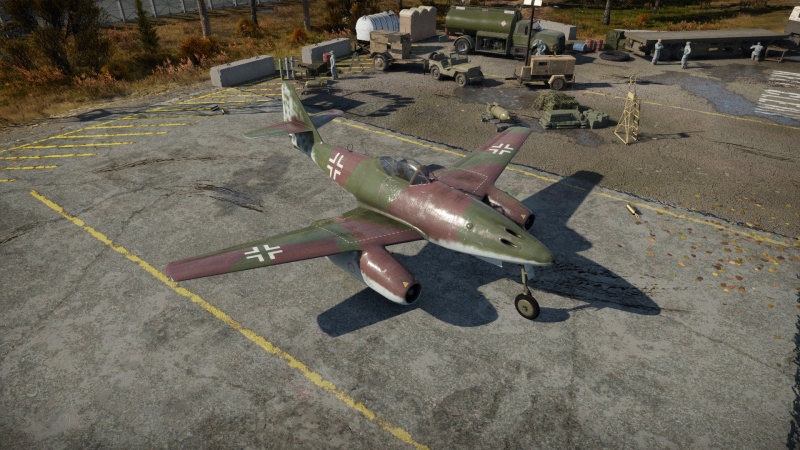 The biggest issue of the Heimatschützer I is its poor acceleration across all speeds when the boosters are out of fuel. Thus, the "Compressor" and "New Engine" modifications should have the highest priority. The default ammo belts are decent, but the high explosive content increases with the new ammo. Because of this, researching the 30 mm Belts modification is not a bad idea. The "New Cannons" modification can also be researched to improve the accuracy and reliability of the 30 mm cannons.