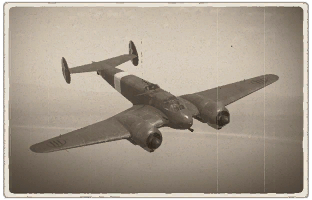 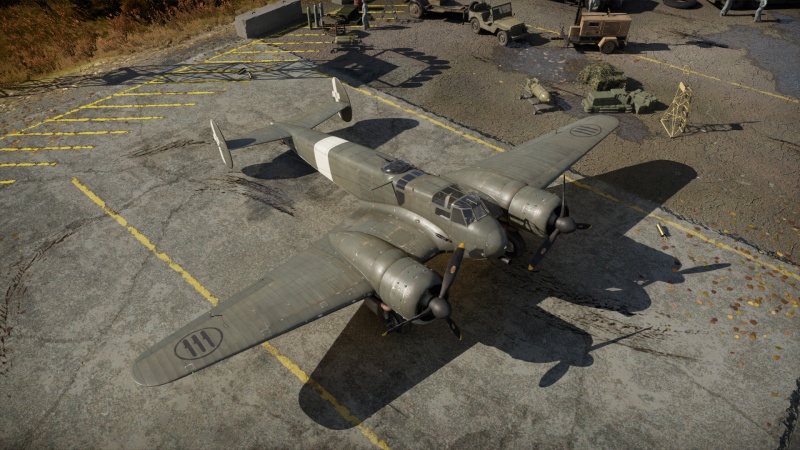 When using the F.C.20 Bis in mixed ground battles, use the following payloads: 2 x SAP 100M or 2 x AP 160. After spawning with the F.C.20 Bis, increase your altitude and dive to drop your bombs with greater accuracy. Set the fuse on the bombs to a minimum of 1 to 1.5 seconds.. After delivering your bombs, gain some altitude and perform dive attacks with the Breda Model 39 37/54 to shoot through the top of ground vehicles where you can easily penetrate them and cause damage or destroy them.

New versions of the F.C.20 were thus born, one of which, the F.C.20Bis, was to be a true remake of the original aircraft. The most noticeable renovations were in the fuselage, which underwent extensive structural and architectural modifications.

The crew area was protected by armouring the front fuselage, the rear turret, the floor and the pilot's seat. The crew was reduced to only two persons: pilot and gunner-radio operator.

The armament consisted of a Breda Model 39 37/54 gun from two 12.7 mm Breda-SAFAT machine guns fixed in the fighter with 350 shots each, and a 12.7 mm "Scotti" mounted in a Caproni Lanciani Delta E dorsal turret with 500 shots.