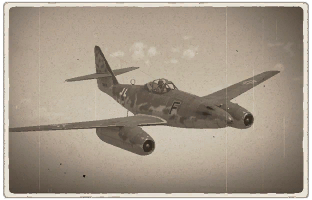 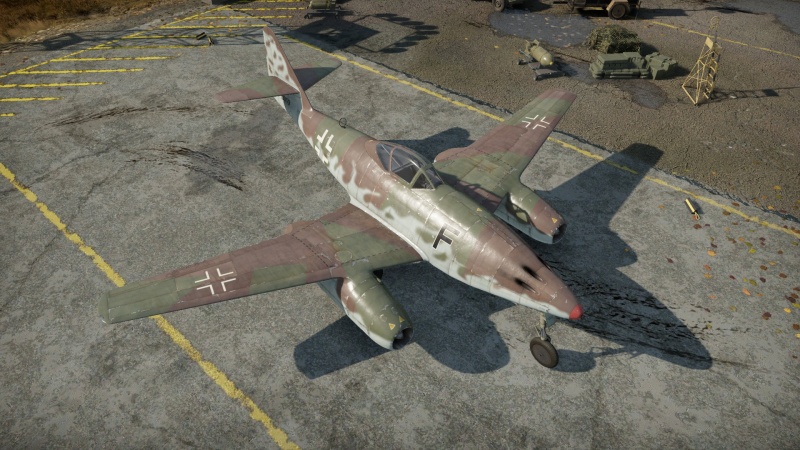 The Me 262 A-1a/Jabo can be outfitted with the following ordnance:

It is basically a modified Me 262 A-1a and should be played in a similar fashion (air superiorityfighter or bomber interceptor). However, the Me 262 A-1a/Jabo can be brought into Ground RB more effectively than the previous model since it has the ability to carry 2 x 250 kg bombs, 1 x 500 kg bomb or 2 x Wfr.Gr.21 rockets, which can also be equipped in the rare Me 262 A-2a Sturmvogel.