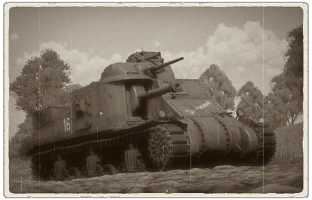 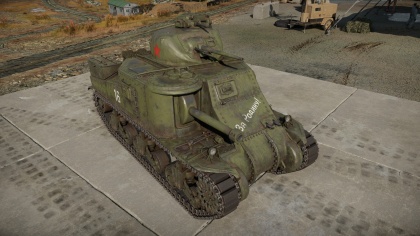 The ▂M3 Medium is a premium gift rank I Soviet medium tank with a battle rating of 2.7 (AB/RB/SB). It was introduced during Update 1.55 "Royal Armour". It was first obtained via the special event "Defender combined battles" in 20 February 2016 and has been occasionally available to be obtained since, primarily in the September "Tanker's Day" events in 2016 and 2017.