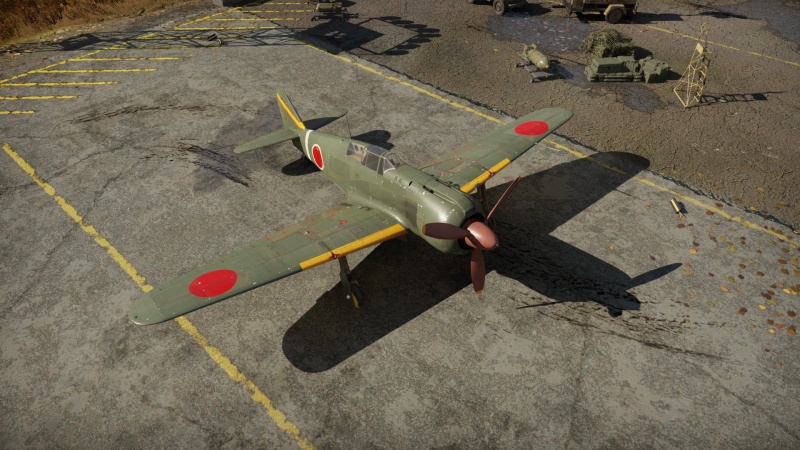 This aircraft offers balanced performance characteristics that allow the pilot to choose how he wishes to fight in the Ki-100 and adapt to the combat situation as necessary. The performance of the Ki-100 is characterised by decent climb rate and manoeuvrability. The aircraft has good (but not the best) acceleration in a dive that makes it suitable for short range "boom and zoom" style attacks. The pilot should position the fighter around 1,000 m above a selected target, dive rapidly, fire a quick burst, and then pull away in a shallow climb to hold the plane's speed and escape. This is the safest way to conduct combat in the Ki-100, but there are other options available.