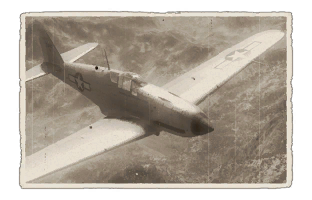 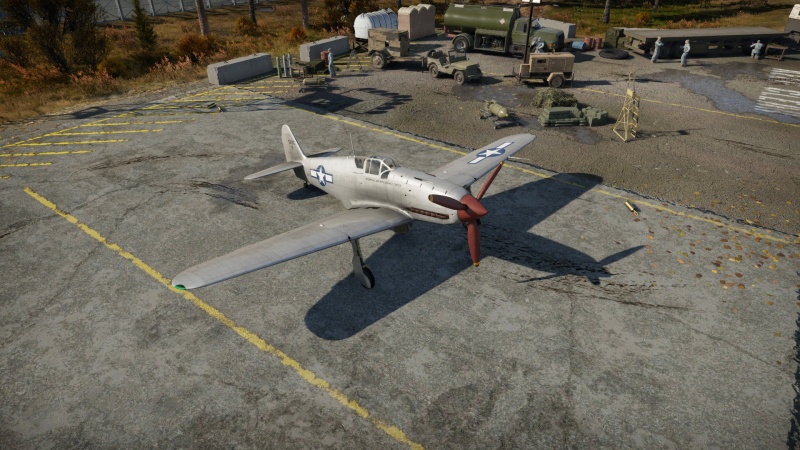 The ▃Ki-61-Ib Hien is a premium rank II American fighter with a battle rating of 3.7 (AB/RB) and 3.0 (SB). It has been in the game since the start of the Open Beta Test prior to Update 1.27. This aircraft is an American-captured version of the Ki-61-I otsu found in the Japanese tech tree.

Armed with four 12.7 mm Ho-103 machine guns and plenty of ammunition, the Ki-61-Ib is a more than capable fighter. As a continuation of the Japanese army tree, the Ki-61 is the successor of the earlier Ki-43 Hayabusa. The Hien is faster, has a higher rate of climb, and features a better armament. Utilize these three aspects when facing planes like the Ki-43. In realistic battles, one of the major advantages the Ki-61-Ib has is its climb rate. The stat card may be misleading, but this plane can reach altitudes no enemies will be close to (unless of course, the enemy is another Hien). This allows the Hien to choose when and where it wants to fight. Instead of simply "turning and burning" the Ki-61 is very good at energy fighting, or Boom & Zoom. Once at a high altitude the Hien pilot may choose to dive lower to attack an enemy. If the enemy is not destroyed on the first pass, it is recommended to climb sharply and gain altitude. By doing this, the Hien sets itself up for another attack while not being in the range of the enemy's guns.

Unlike its more manoeuvrable and agile counterpart, the A6M Reisen, the Ki-61 is more of what one would call an "energy fighter". Compared to the "Zero" it is faster, has a higher climb rate and handles better at higher speeds.

The Ki-61 is a jack of all trades, with the guns, speed and turning rate providing most of your kills, and your armour being a secondary advantage in comparison with the Hien's other attributes. The Hien is surprisingly durable for a fighter with little to no armour, but don't count on that to save you.

The four 12.7 mm Ho-103 guns are highly effective: they can easily destroy a plane with a few bursts. But only if you load the right rounds, either being Stealth or Air targets, with both being interchangeable. However the Ki-61 lacks bombs to use against ground targets, which limits your versatility.

The Ki-61 is a multirole fighter that can escort, shoot down bombers or just attack other fighters. However do not try and ground pound because you have no suspended armament.

The Ki-61-Ib utilized four 12.7 mm Ho-103 Japanese machine guns. Generally, they are unreliable and it often takes hundreds of rounds to destroy an enemy plane. This is due to the lack of primer in the rounds themselves. 12.7 mm rounds fired by the M2 Browning may seem to do more damage because they have more primer which dictates how fast the round will exit the barrel. Due to this, it is necessary to get up close to enemies. Aim for the engine, pilot, or fuel tanks if the location is known. Remember to lead with these machine guns, as the rounds are not high velocity.