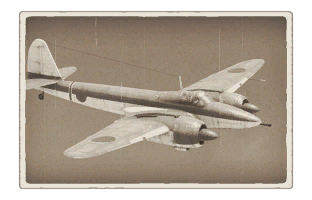 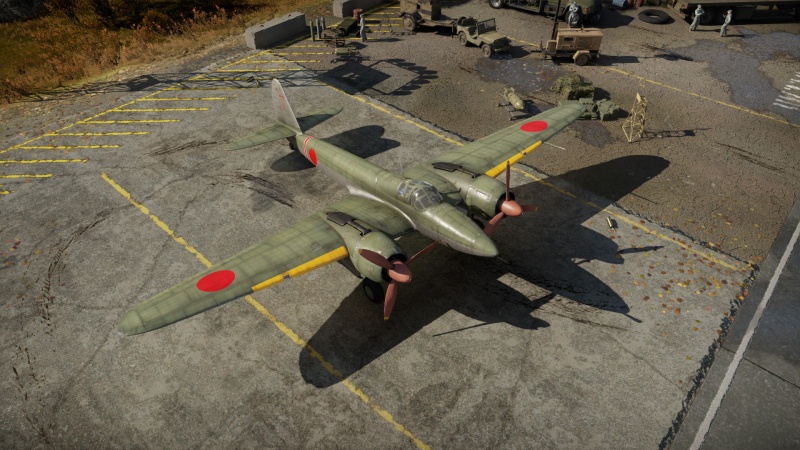 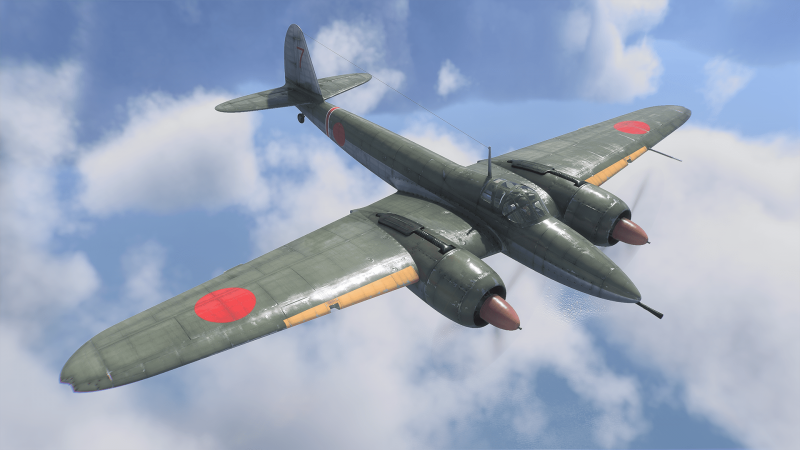 The Ki-108's assets are its excellent guns (especially the 37 mm Ho-204 with its quick rate of fire; the 20mm are unimpressive but will give you a chance to finish a wounded enemy), its climbing speed, and its fairly good manoeuvrability for a plane with so much firepower. Its main weakness is its engine vulnerability. Use the climb rate and speed to engage bombers from the front or front-side, down or cripple, disengage to reload, climb back and repeat. Do not engage bombers from behind as even a B-18A or B-34 has a good chance of crippling you with its tail gunners. Fighters climbing towards you are reasonably easy prey, but try to avoid confrontations where you do not have an altitude advantage, as your dogfighting ability is low and your escape speed is unimpressive if you don't start with a strong advantage.

In Air AB, it's best to side climb, as even when fully upgraded, the Ki-108 will not outclimb aircraft such as the Bf-109 F-4. The Ki-108 performs best when there are teammates above you to provide you with cover - if you find yourself alone at high altitude against single-engine enemy fighters, you'll have to be very wary of them and take them out when they least expect it - a Ki-108 probably won't beat something like a Bf-109 F-4 in a 1 v 1 engagement unless it comes in with an element of surprise or a significant altitude or speed advantage.