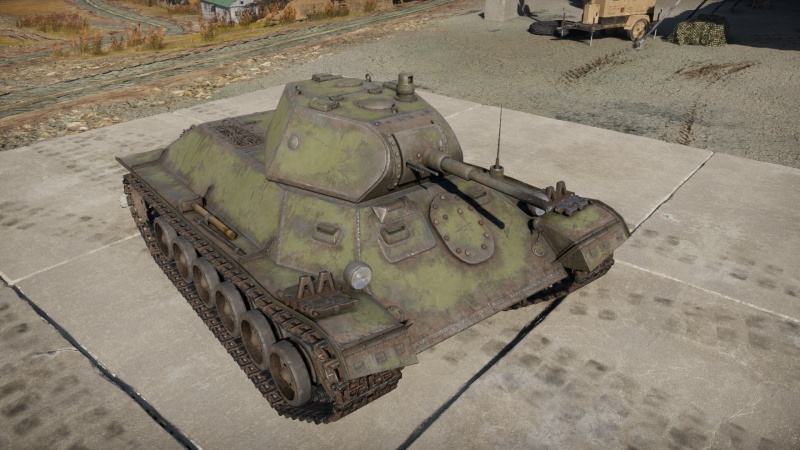 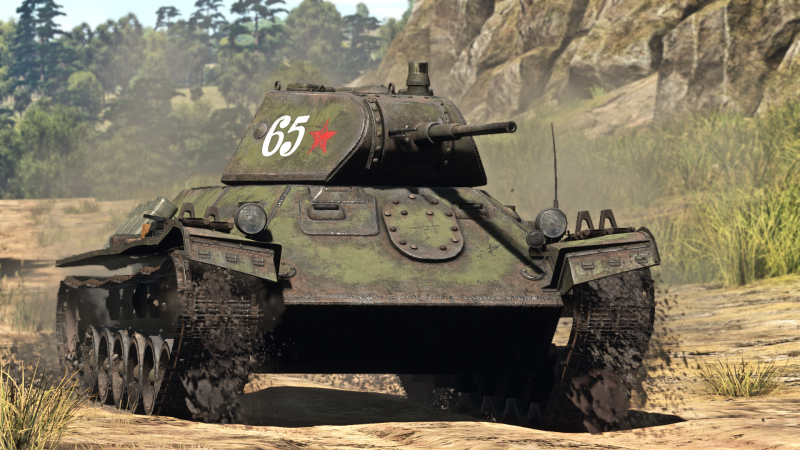 A premium version of the T-50, it shares it similarities due to being its prototype design, but actually is better due to a much thicker all-around armour. An unfortunate side effect results in a decrease in top overall speed due to weight of added armour.

Tanks of concern are in general medium tanks and tank destroyers as by this battle rating, the typical guns encountered are now at or greater than 75 mm while also being at a high-enough velocity to punch through the T-126's armour. As such, when moving between points, be wary of zones where enemy would hide and ambush the T-126 as it drives by. Medium tanks with sloped armour will be of big concern if encountered from the front, and so attempts must be made to attack the side armour either by ambush or by outmanoeuvring the tank.