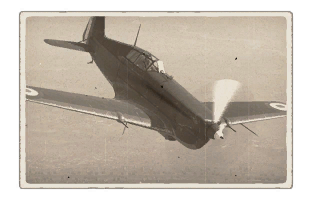 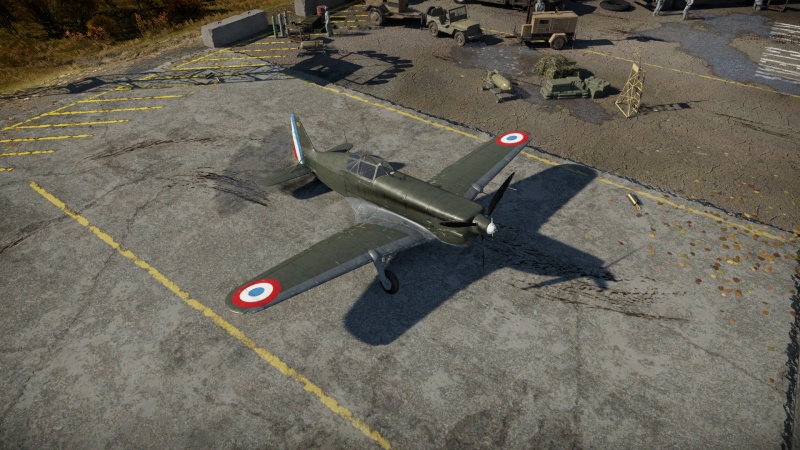 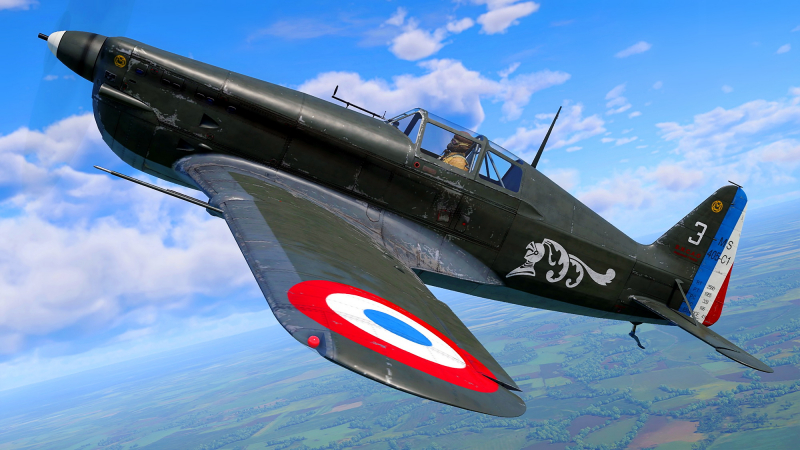 The M.S.405C1 is a respectable low rank monoplane that primarily suffers from a low ammo count for its armament, with only 60 rounds for its nose mounted 20 mm cannon and 300 rounds per gun for its two wing mounted rifle-calibre machine guns. This means that while it is a good turner, players flying the M.S.405C1 should engage in turn fights in arcade battles sparingly and with allies nearby, as it will need to disengage frequently to reload. Stick to high altitudes and prey on bombers or dive on unsuspecting fighters, especially reserve aircraft and biplanes which are a common sight at this BR and offer little resistance against the Hispano 404 cannon.

Players flying the M.S.405C1 should be on the lookout for and take care in engaging faster monoplanes such as the Bf 109 E-1, which can handily out-climb the M.S.405C1 and also has significantly higher ammo capacities for its guns.