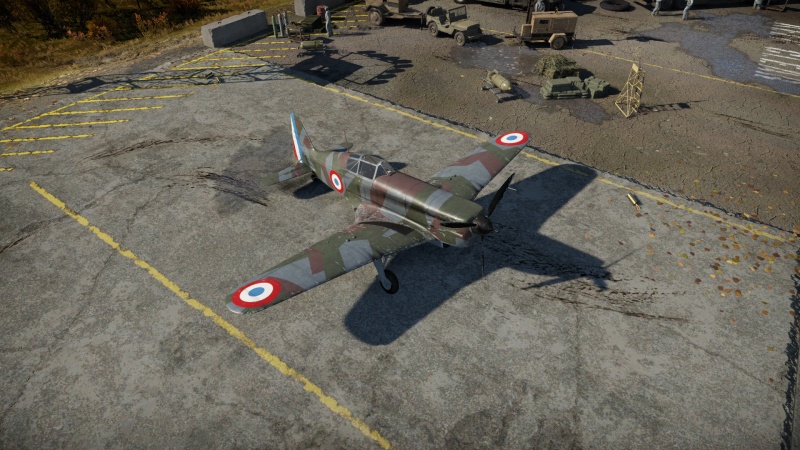 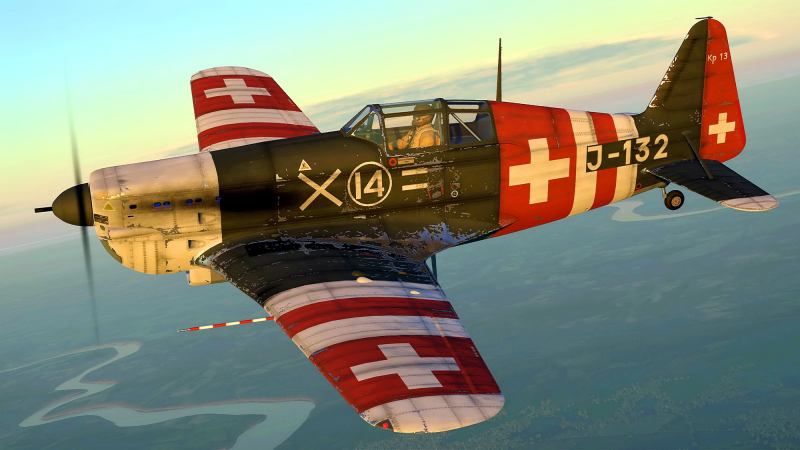 The four machine guns are arranged in bundles of two mounted in each wing. Each are armed with the same amount of ammunition, which means that all guns will fire together until empty. The Hispano 404 cannon is nose-mounted, terminating at the prop spinner.

The M.S.410 is a respectably balanced fighter, able to both turn and energy fight with reasonable performance in both roles. The typical French combo of 7.5 mm MGs and 20 mm Hispano cannon though the spinner allows you to take on even the toughest of targets at your rank with little issue in landing hard-hitting knock-outs.

As the M.S.406 began entering squadron service in 1939, engineers at Morane-Saulnier continued working on the design, aiming to improve it. Several changes were made to the base design, which included the replacement of the old wing design with a new one, increased and improved offensive capabilities and the replacement of the old retractable radiator with a fixed one, among others. The applied changes resulted in the new M.S.410 being able to achieve somewhat better performance than its predecessor, namely reaching a slightly higher top speed. Right after the M.S.410 entered production, France capitulated in June 1940, halting the production of the aircraft after the fifth machine was constructed.

Production of the M.S.410 was temporarily halted after the German occupation, but resumed shortly after under German supervision. Before France's capitulation, an order for 500 M.S.410s was placed. Needless to say, this production quota was never met, even under German supervision. In the end, only around 70 examples of the M.S.410 were manufactured, most of which consisted of M.S.406 airframes being converted to the 410 standard. Even then, a large number of these machines were only partially upgraded to the 410 standard, leaving many examples as hybrid models. 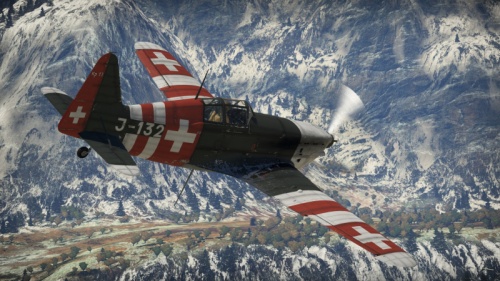