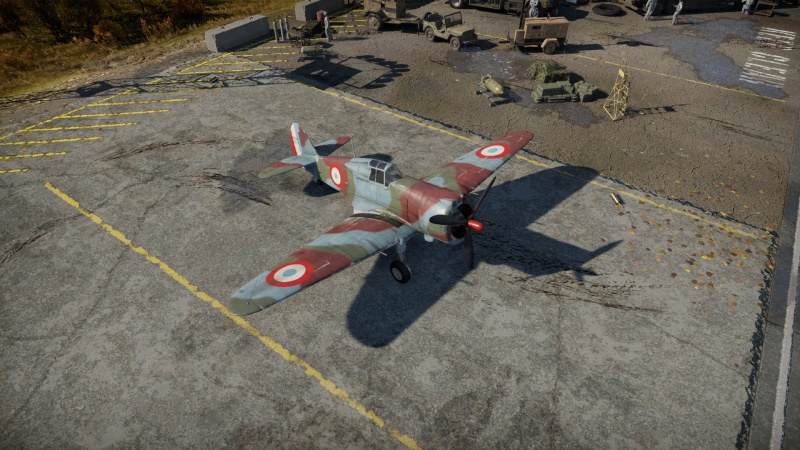 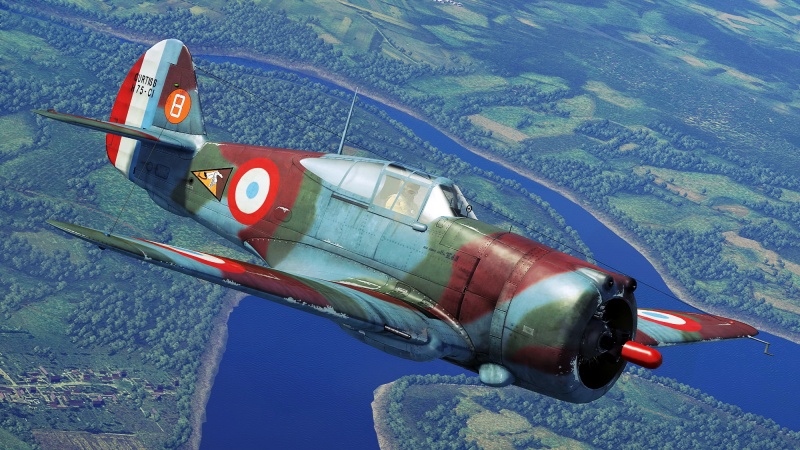 As with many early pre-war fighters, not much emphasis was put on the survivability of the aircraft. The best course of action was for the pilot to not let anyone get behind them. The H-75A-1's only sources of protection for the pilot is the engine block and the 9.5 mm steel plate (angled at 24° for the effective thickness of 13 mm). Given that there is no frontal armour, the engine block may be used to save the pilot at the expense of the engine, thus requiring the pilot to glide back to base if possible or to bailout. There are also two unprotected oil coolers which, if punctured, will cause the aircraft will leak oil until depleted eventually causing the engine to seize up.