Difference between revisions of "T-III (USSR)" 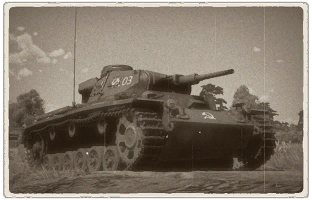 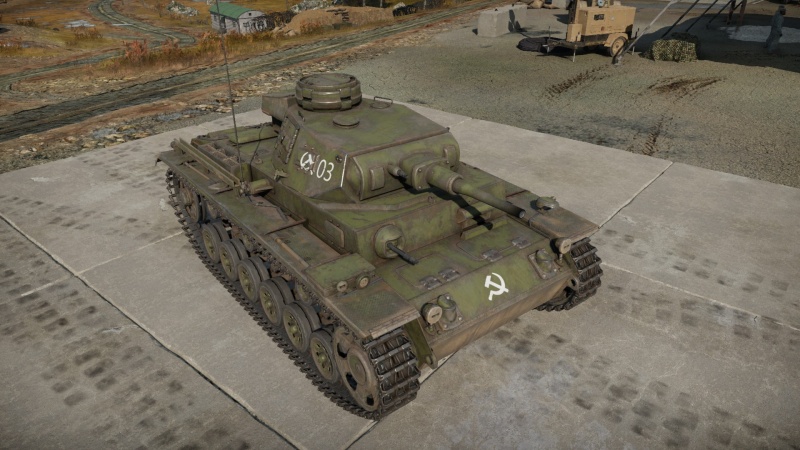 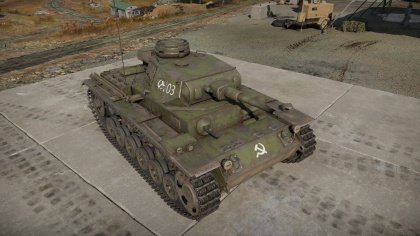 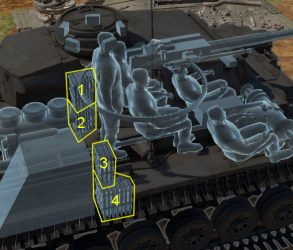