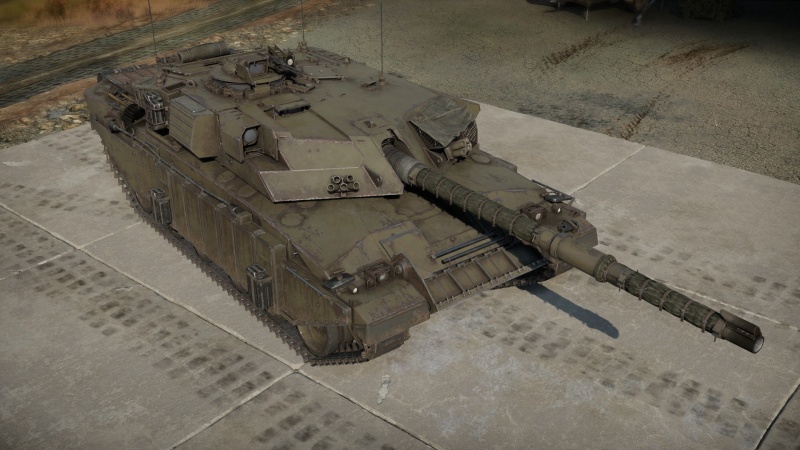 Before the Gulf War, the Corps of Royal Electrical and Mechanical Engineers (REME) updated the Challenger 1 Mk.2 into the Mk.3 with even more armour protection, increased operational range, desert filters amongst other internal refits. This was the first mass-production use of the Royal Ordnance-made ROMOR-A, of over 250 armour sets were going to be used in the imminent Desert storm - These packages were also included in the Centurion AVRE deploying along with the Challengers 1.