Difference between revisions of "Sd.Kfz.251/22" 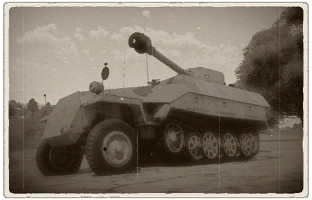 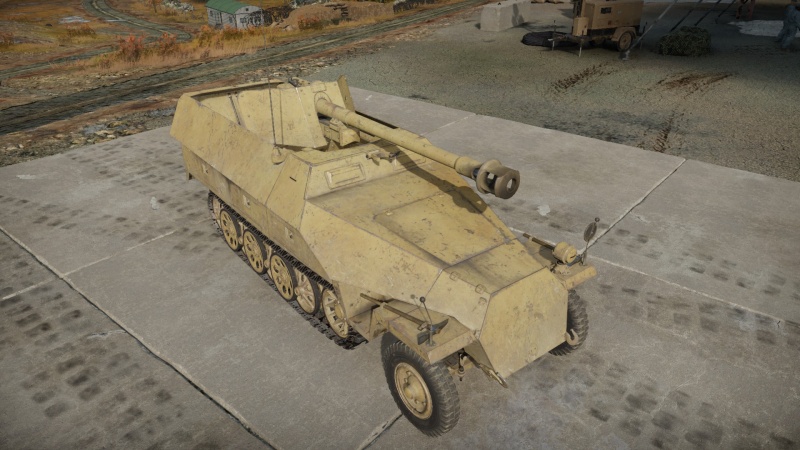 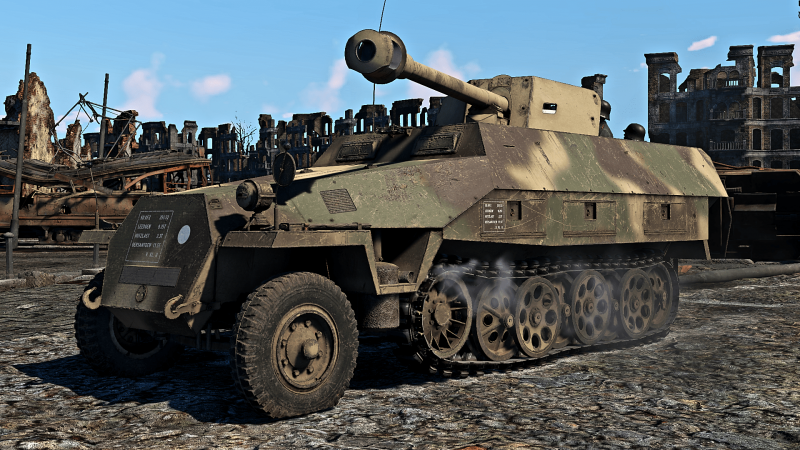 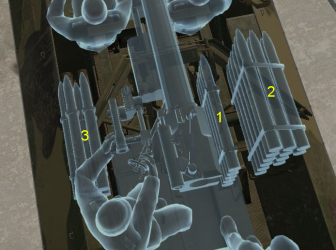