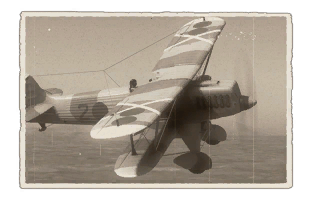 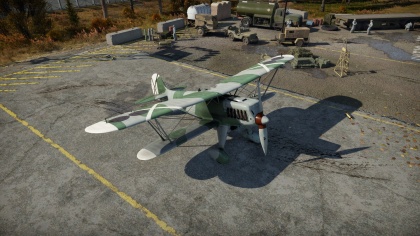 The He 51 C-1 /Late is a rank I gift German biplane fighter with a battle rating of 1.0 (AB/RB/SB). It was in the game since the start of the Open Beta Test prior to Update 1.29. Currently it is no longer available in game as its now a hidden vehicle.