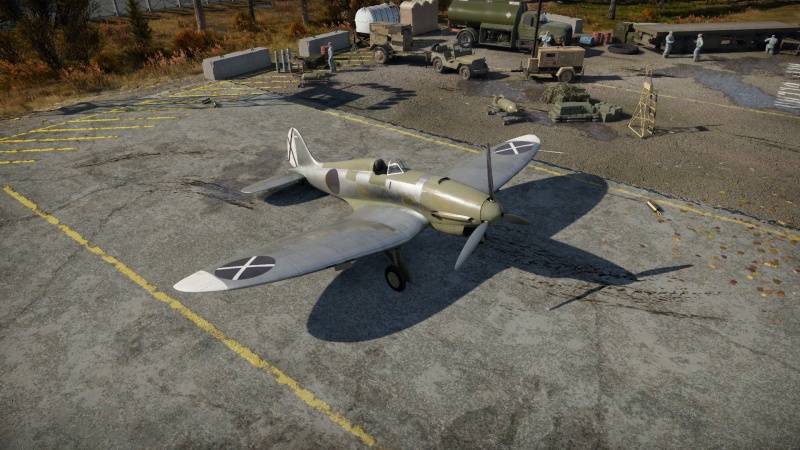 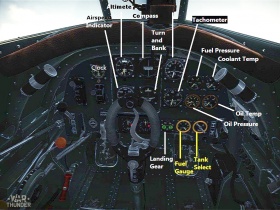 Not all hope was lost for Heinkel at the time. The Luftwaffe kept up the order for pre-production He 112s as a backup for the Bf 109, and Heinkel continued to develop new prototypes as part of the He 112 A-0 series. The engine, armament, and aerodynamics were refined. The sixth revision, He 112 V6, was particularly unique. Instead of the twin cowling-mounted 7.92 machine guns used by previous prototypes like the V5, a 20 mm MG C/30L cannon was installed behind the engine, firing through the propeller hub in a "Motorkanone" configuration. This experimental configuration had not been attempted before and the ability to elegantly mount weapons as large as the armament of the Panzer II light tank on a fighter aircraft was intriguing.

A one-off modification with an unusual gun, the He 112 V6 served well in Spain. However, it was not able to prove itself in air combat, and while other He 112s tested in Spain also worked admirably in ground attack missions, the Bf 109 models racked up an impressive combat record against Spanish Republican aircraft. Little changed in the Luftwaffe's opinions towards the two fighters and Heinkel was resigned to offering the He 112 for export. But credit should also be given to He 112 V6 for being the first successful implementation of the Motorkanone. Such installations would appear on the rival Bf 109 from the F model onward in addition to foreign fighters like the Soviet Yak-1 and its descendants.