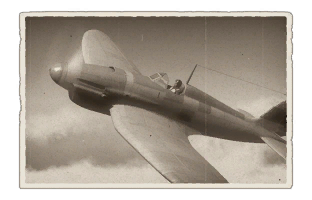 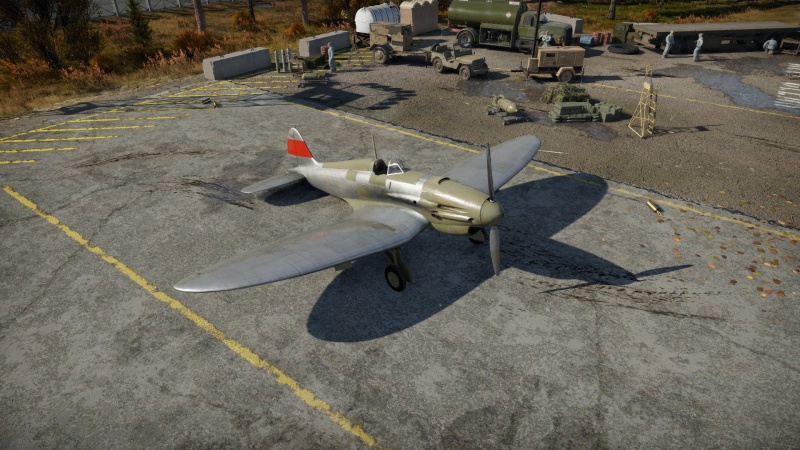 The He 112 V-5 is best used in lower altitudes. Even without diving down to the enemy to gain speed, it's a very good turn-fighter and has very good energy retention. It has very weak protection and armament, but you will most likely face with biplanes, so you will easily rip off their wings. The 7.92 mm ammo has a very simple ballistic trajectory, so its a very good plane to learn how to play in Realistic Battles (RB).

The He 112 V-5 has no armour protection, but the fuel tanks are self-sealing. All the major modules are located in the nose and wing roots of the plane. This means the pilot and major modules have very little protection, although from the front the engine can absorb shots before the injure the pilot.

Both machine guns are arranged with one gun on each side of the fuselage, forward of the pilot, mounted beside the engine. Each is armed with the same amount of ammunition, which means that both guns will fire together until empty. The He 112 V-5 may suffer in uptiers with only 2 x 7.92 MGs as armament. 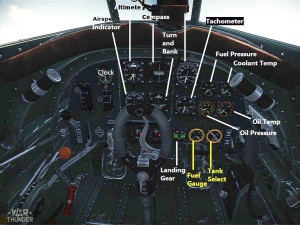 The He 112 V-5 is a very good turn fighter. The elliptical gull wings allow it to turn just like the Spitfire. It carries the same engine used in the early Junkers Ju 87, but it performs badly above 3,000 m. Only use M.E.C. if you know what are you doing.

After takeoff, stay at an altitude where you want and gain some speed. Only go above 3,000 m if it is necessary. Only use M.E.C. if you practice it with the engine in test flights, any bad movement with M.E.C. can kill your engine within a few seconds. Once you have found an enemy, make a short burst to its wings as the 7.92 mm ammo will rip the wings off easily if you accurately place your rounds on target. If you overshoot the enemy, cut your throttle a bit down, your performance will not change too much.

If you stay above 3,000 m, you should not need to worry about them as the He 112 V-5 engine does not do well above that altitude. If you are below 3,000 m, try to turn-fight with them if you have a more manoeuvrable aircraft, if not, try to gain some distance and go for a Boom & Zoom attack against them. If you carry one of the dreaded .50 calibre machine guns, line up a shot and make some precise bursts to deal with the He 112 V-5.