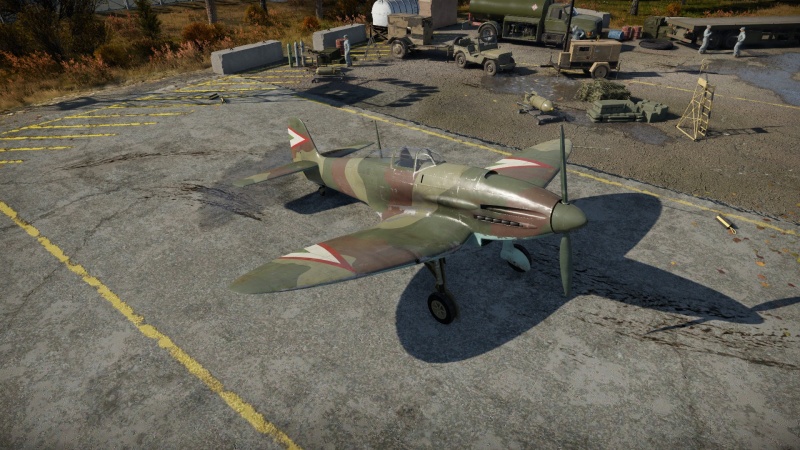 The He 112 B-1/U2 is a premium rank I German fighter with a battle rating of 2.3 (AB/SB) and 2.0 (RB). It has been in the game since the start of the Open Beta Test prior to Update 1.27 and was removed from the store in Update "Danger Zone" as an equivalent was introduced to the Italian tech tree. This He 112 B-1/U2 represents a version serving in the Hungarian Air Force.

The He 112 B-1/U2 benefits from very forgiving flight characteristics. It has an excellent turn rate due to its large control surfaces. However, these same control surfaces suffer from extreme lock-up above speeds of 600 km/h, meaning that steep dives are not recommended at all. The aircraft has excellent energy retention as well, but a weak roll rate. The aircraft's engine provides sufficient power for it to have a great climb rate, but overheats rather quickly. 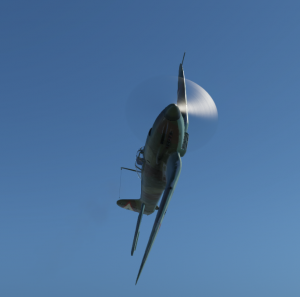 The aircraft was flown at many airshows during the years of 1937 and 1938, and attracted many potential customers.

One of these customers was the Royal Hungarian Air Force, which ordered 36 He 112Bs on 7 September 1938. However, due to a variety of political mishaps, only three aircraft were delivered in total. One more He 112B also arrived in Hungary, but this was a demonstrator on a tour and it crashed shortly after arrival during a demonstration flight. Even the three He 112Bs that were given to Hungary, came without their 20 mm cannons, so the Hungarians installed 8 mm Gebauer 1939.M machine guns onto the He 112Bs. Furthermore, the aircraft had arrived very late as the Germans had deliberately delayed fulfilling the order for political reasons. Hungary also obtained the licence to build the He 112B, but the Germans refused to give them the licence for the improved He 112B engines. Without the improved engines, and deeming the Junkers Jumo 210Ea too weak, the Hungarians decided to cancel the licence. In the end, the order was never fulfilled forcing Hungary to order fighters from Italy and even develop their own fighter – the WM-23. By the time the Second World War had broken out, no other nations were interested in purchasing the outdated design. As a result, the He 112 production line was closed after producing just 98 aircraft, of which 85 were B-series planes.