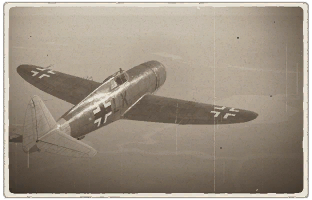 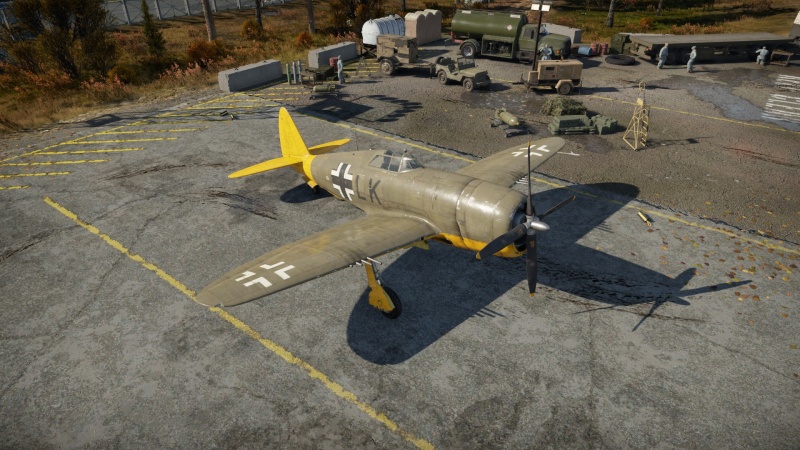 As with the other P-47's in-game, this aircraft should be primarily played using Boom and Zoom tactics. You may need to side climb in order to get into a viable position, given that Allied aircraft will be at a higher altitude than you a good amount of the time. It is highly recommended to not try and turn with the aircraft you are tailing, as this is how you will quickly lose energy and become easy pickings. Instead, after your first pass, initiate a relatively steep climb. This will allow you to once again take the altitude advantage on the enemy, which will further give more opportunities for BnZing. When climbing back up, however, pay attention to what aircraft may be around. You are essentially a free kill for anyone in the vicinity if you are not aware of what is around.

In Simulator/Enduring Confrontation, bulkier planes that suffer in AB & RB shine and that of course includes the P-47. Sitting at BR 3.7, the lowest BR for rank 3 EC, it can respawn infinitely which makes it a great learning platform for new EC players. In Sim, the P-47 has a stable control handling, all-round unobstructed vision and fast speed. However, as mentioned above, this German P-47 has no suspended armaments, limiting its use to bomber intercepting, traditional BnZ fighting and maybe ground pounding.

There are a few instances of captured P-47s having been used by the Luftwaffe. On 7 November 1943, a P-47 piloted by U.S. 2nd Lt. William E. Roach made an emergency landing on a German airfield. The pilot was made prisoner and the Thunderbolt was given German markings T9+LK, presumably having been used for reconnaissance over England before D-Day. This plane was recaptured later by the Americans when they took the airfield it was based at. At least two other captured P-47s saw service in the German ranks, being used for reconnaissance, testing and propaganda.