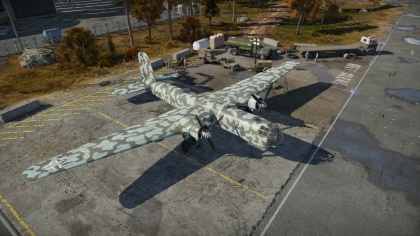 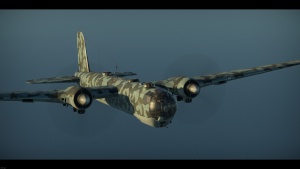 He-177 flying in War Thunder