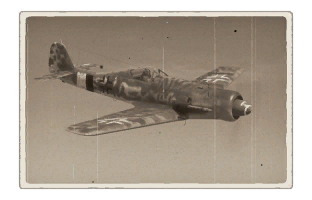 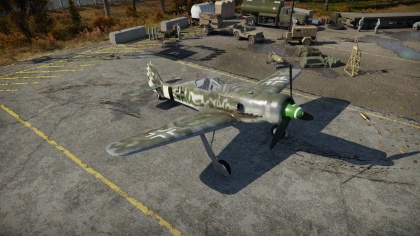 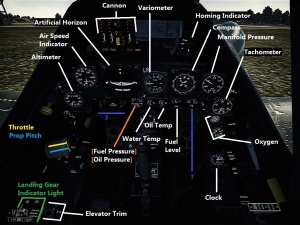 In order to score a successful kill using this method, it is recommended to have the "20 mm belts" module unlocked for your aircraft. The Minengeschoß belt for MG 151 cannons is considered by many to be the best aircraft belt in the game. Unlike other cannon shells, the Minengeschoß is a thin-walled shell comprised of a high amount of HE filler. Instead of filling a metal round with high explosive, the Germans built an ammunition round out of HE and applied a thin layer of metal around it.

These final German fighters, the Fw 190D and the Ta 152, were the swan song of the era of piston-engined machines."