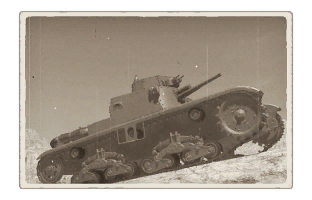 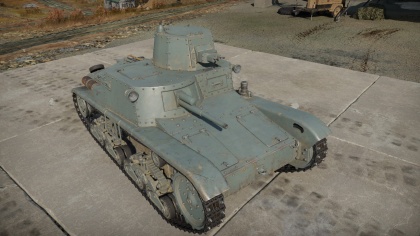 This vehicle is what you would expect for an early war vehicle, the armour is easily penetrated, however, it can bounce some French shots. Usually, the enemy will attempt to shoot at the turret to disable the gun, but the gun is on the hull so you can maybe survive the first shot.