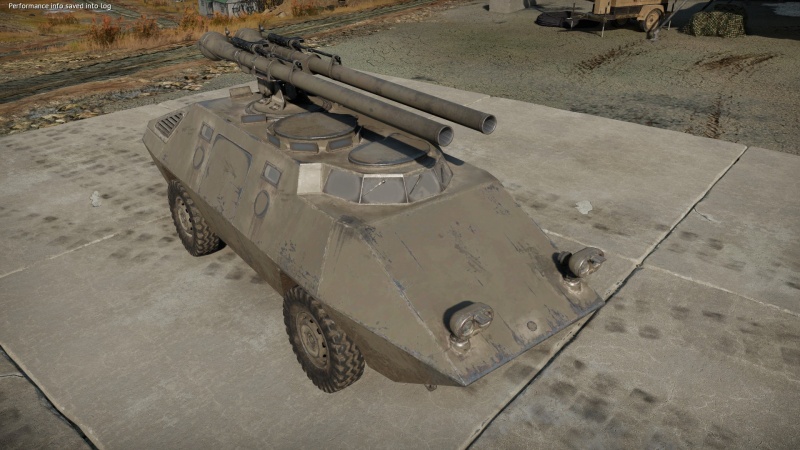 The R3 T106 FA gets access to both a HEAT round (400 mm penetration) and an all-out devastating HESH round (152 mm normal penetration). The HESH round often destroys enemies in one hit if used properly. 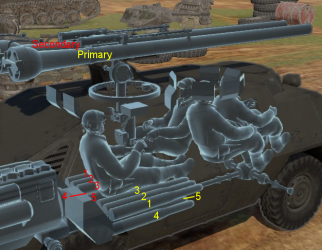