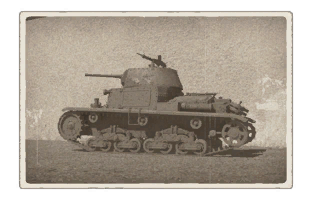 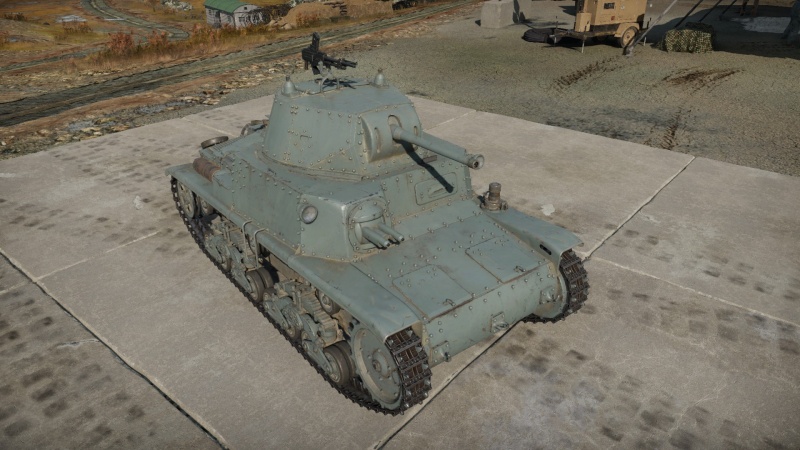 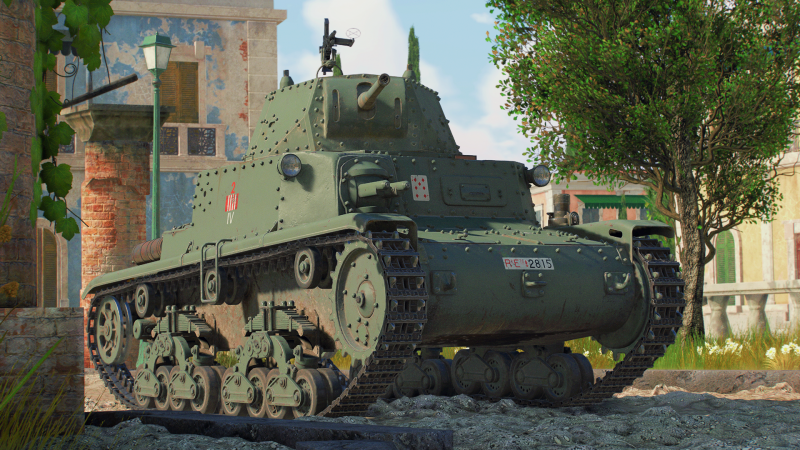 Mobility of the M13/40 (I) is horrible on anything but flat land, but it's okay as long as you don't try to climb steep hills or to cross the entire map fast. Attempting a steep hill flank will just get you stuck and leave you exposed to enemy fire. 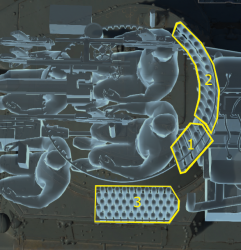