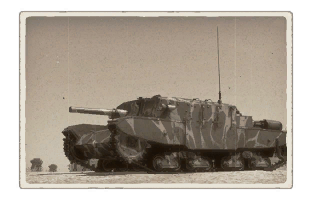 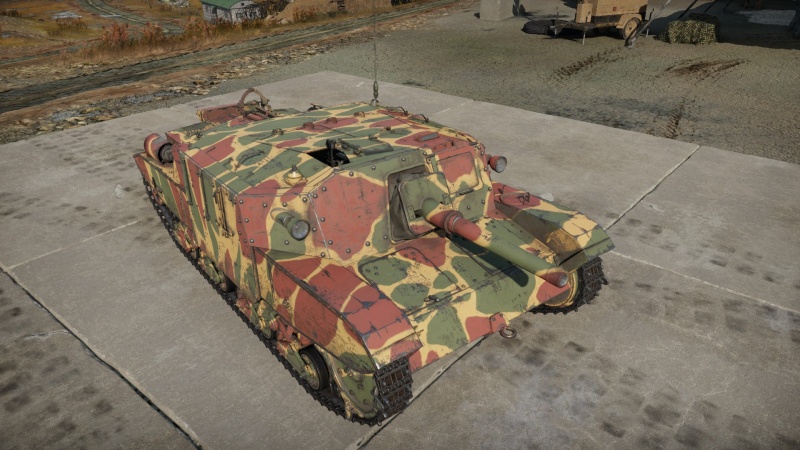 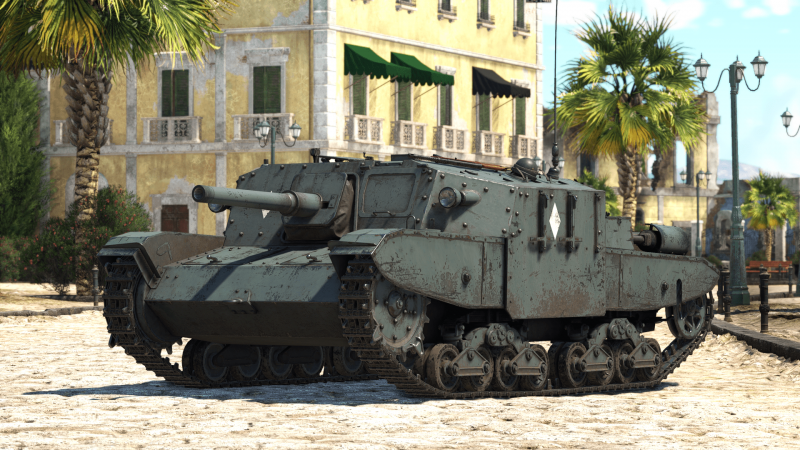 The 75/34 M43 has the same good protection as the 105/25 M43: thick vertical front armour plate, reinforced sides and a crew sitting apart in a widened hull. The 75/34 M43 also gets an additional 25 mm spaced armour plate on the front and the sides of the casemate, increasing the vehicle's protection against chemical rounds and bringing its frontal armour to 100 mm. However, the poor roof armour and a crew of only 3 are still weak points. Your front plate is also wide and easy to target. 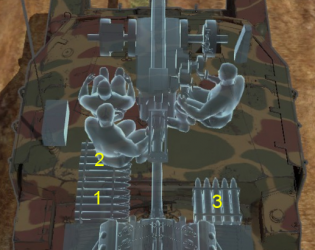 The 75/34 M43 is best when used as a tank destroyer thanks to its good frontal armour and the good penetration of its rounds, provided you stay at a distance guaranteeing your survivability (800-1,000 m). With a maximum penetration of 64 mm at 1,000 m for the APCBC round and 100 mm for the HEAT shell, the vehicle will have no problem penetrating the armour of most enemy vehicles at the BR.

If you play too close to the frontline, most tanks will be capable of disabling you. Your weak sides will be exposed if you are taken in a pincer move and being immobilized with the enemy close to your position pretty much seals your vehicle's fate.

These saw service with German forces in southern Europe in 1944.