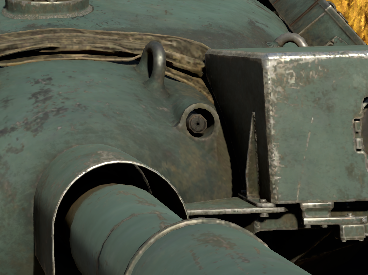 The 7.62 mm Type 74 is a Japanese machine gun chambered in 7.62x51 mm NATO. It was developed as the successor of the 7.62 mm M1919A4. The Type 74 was developed to be used on the Type 74 MBT and has been fitted in other Japanese combat vehicles. In the game, the weapon is only present as a coaxial machine gun on Japanese MBTs. 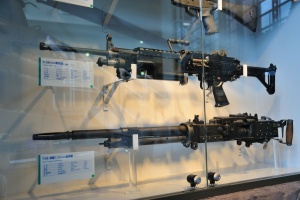 The Sumitomo Type 74 under the FN Minimi