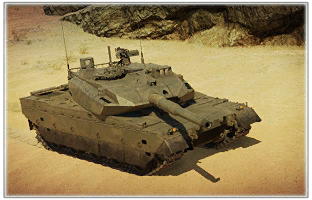 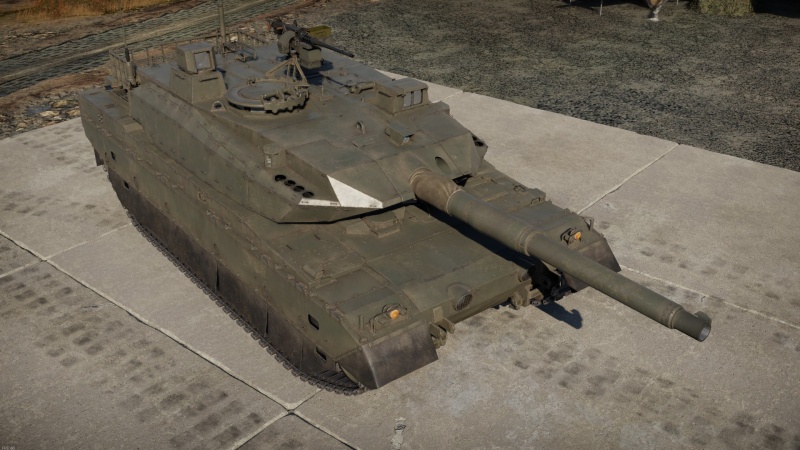 The TKX is a rank VII Japanese medium tank with a battle rating of 11.0 (AB/RB/SB). It was introduced in Update "Fire and Ice".

Developed soon after the Type 90 to supplement and replace the aging Type 74s and Type 90s. The TKX was designed between 2002 to 2009 until it was adopted in service in 2010 as the Type 10. Its primary function was to be lighter than the Type 90 with an equally effective armour, to access most Japanese infrastructure without hitting the weight limit and a bigger emphasis on C4I which couldn't properly be fitted into the Type 74s and Type 90s. 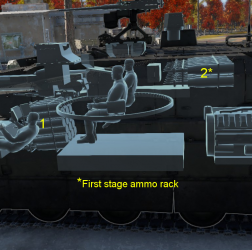 Ammo racks of the TKX