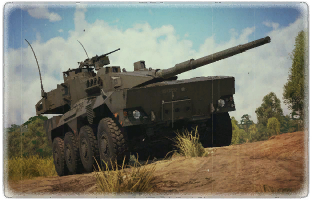 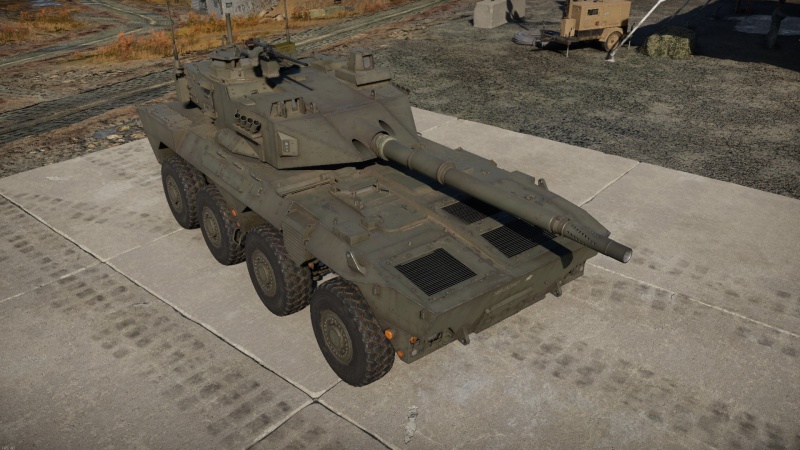 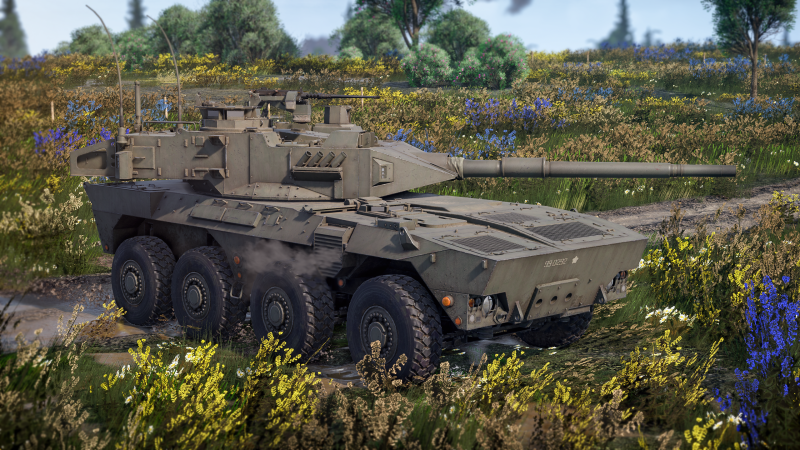 The Type 16, Prototype is a rank VI Japanese light tank with a battle rating of 8.7 (AB/RB/SB). It was introduced in Update "Drone Age".

The Type 16 has an additional 7.62 mm coaxial MG, like most tanks at this tier. It also retains the roof mounted .50 calibre HMG in the American style; this can be extremely effective against light tanks, especially Soviet light tanks like the BMP-1, BMP-2, Object 906, and Object 685. It will easily penetrate them from the side, allowing you to secure a kill if you've only knocked out their mobility.