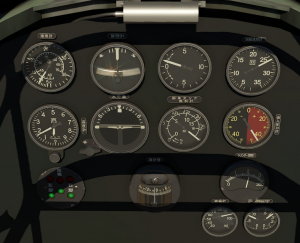 This plane is great for bombing medium tanks, light pillboxes, howitzers, and vehicles. Since it is so fast, it can make multiple trips to the airfield if a resupply of bombs is needed. The torpedo may actually come in handy at a Battle Rating of 2.3, as pacific maps will allow access to 2.3 aircraft. The torpedo is a good pick for destroyers and light cruisers. If you choose to squad up with friends, you can tackle Battleships and carriers with multiple torpedoes. 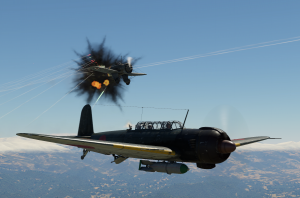 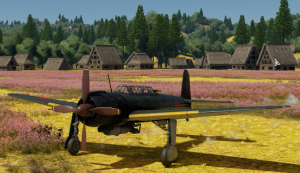