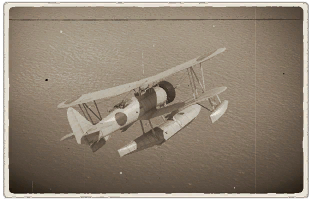 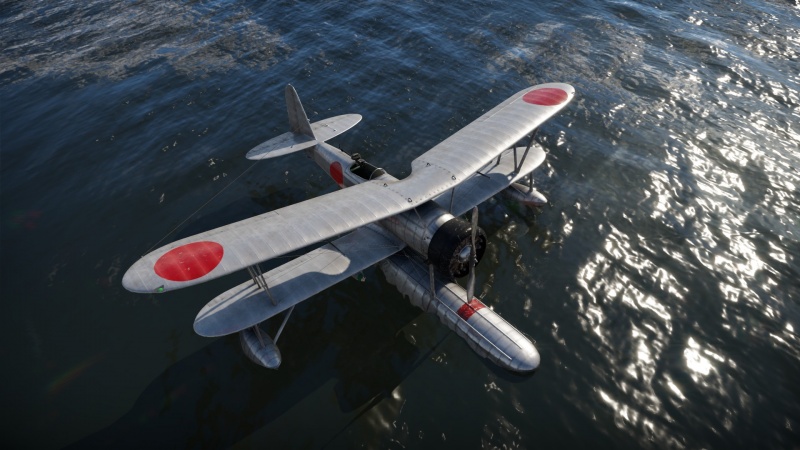 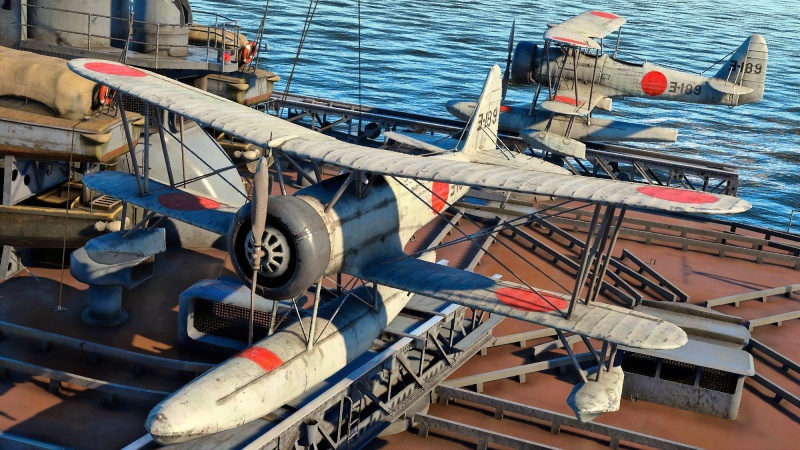 The E8N2 is a gift rank I Japanese bomber with a battle rating of 1.3 (AB/RB/SB). It was introduced in Update "Winged Lions" as a ship-launched reconnaissance aircraft.

Ships that carry the E8N2

The E8N2 can be outfitted with the following ordnance:

The E8N2 is defended by: