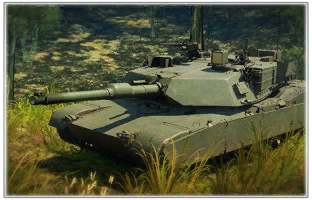 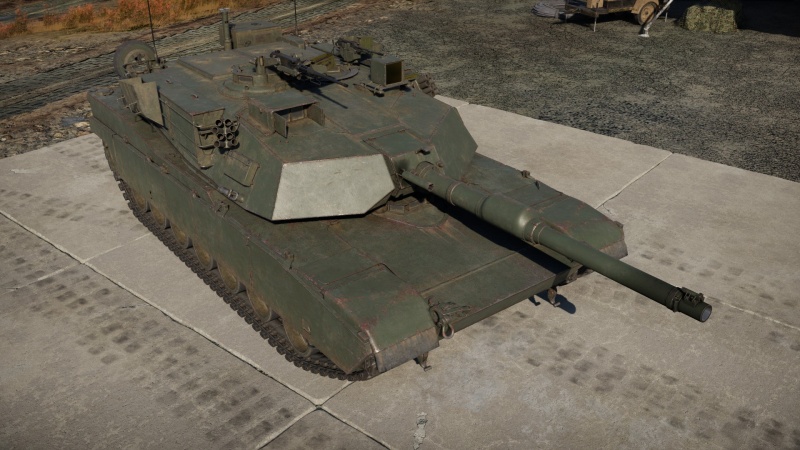 The USMC's plan to acquire the M1A1 (or the M1A1 HA model with DU armour since October 1988[3]) also requested design changes to the tank to fit the USMC's needs. These requests culminated to eighty engineering changes, such as deep-wading adapters for fording kits, stronger chain tie-downs, and a position location reference system.[2][3][4] Instead of producing this modified Abrams tank just for the USMC, the changes were integrated into the overall M1A1 HA production lines beginning in November 1990, when GDLS began producing Abrams for the USMC. These M1A1s were not distinguished by the service branch, being sent to both the US Army and US Marine Corps. As such, the US Army began referring to the M1A1s produced after November 1990 as the M1A1 HC, with HC for "Heavy Common" in reference to the commonality of the M1A1 HA tank design between service branches. The USMC came to reference the tank as the M1A1 Common, while referring to any pre-November 1990 builds of the M1A1 HA as a "Plain Jane".[2] The primary distinction between a US Army and a US Marine Corps M1A1 HC is the smoke grenade launchers, the US Army uses the M250 smoke grenade launcher while the USMC uses the M257 smoke grenade launcher.[5]

The USMC's stock of M1A1 Abrams tank would see first use during the 1991 Gulf War. However, their primary tank deployed to the theater was the M60A1 RISE (P) as they were still procuring and transitioning to the M1A1 tanks. To bolster the Marine's number of Abrams, the US Army provided 60 M1A1 HA to the Marines 2nd Tank Battalion while the 4th Tank Battalion of the USMC Reserve was equipped with 16 of the newer M1A1 HC. As such, the Abrams made up of 76 of the USMC's armored assets in the Gulf War of the total 353, the rest of which was composed of M60A1s.[4]

The M1A1 HC would continue to see use wherever the USMC deployed their armored units, such as in Operation Iraqi Freedom and Operation Enduring Freedom. The M1A1 HC's usage in Afghanistan stand out as the US Army did not bring any Abrams, and were present from 2011 to 2013. The tanks deployed to these two operations are distinguished by the fitting of a CREWS 1 electronic receiver/jammer unit, intended to prevent the transmission of frequencies from detonating improvised explosive devices (IED).[10] 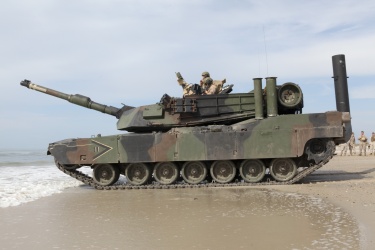