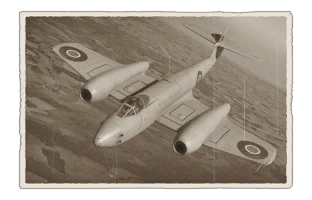 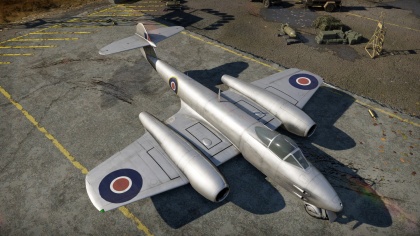 The Meteor F Mk 4 type G.41G is a rank V British jet fighter with a battle rating of 8.0 (AB/RB/SB). This aircraft has been in the game during the Open Beta Test prior to Update 1.29.