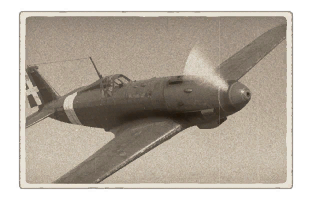 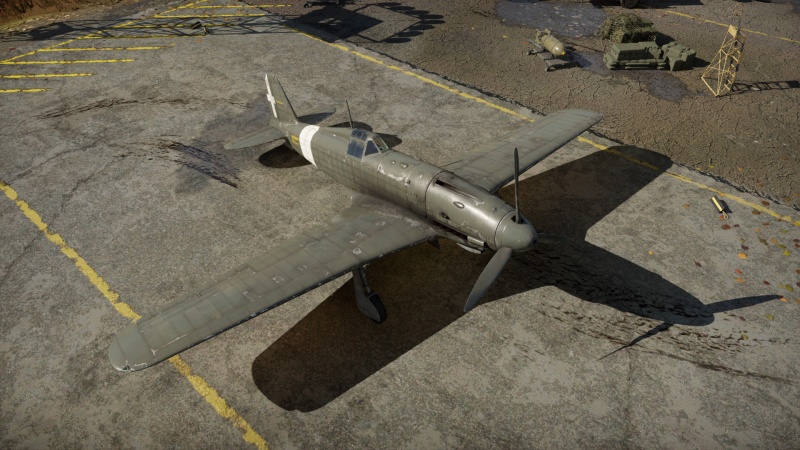 The G.55 sottoserie 0 is a rank III Italian fighter with a battle rating of 4.7 (AB) and 4.3 (RB/SB). It was introduced in Update 1.69 "Regia Aeronautica" alongside the initial Italian aviation tree.

The G.55's main strong points come down to its engine power, its light construction and its wing profile, which grant it a high sustained rate of climb, a tight turning circle and the power output to endure sustained horizontal manoeuvring. It performs best up to medium altitudes around 5,000 m (16,404 feet), after which it is generally outperformed by its competition. Unfortunately, its light construction and its wing profile mean that when the Centauro goes into the vertical, it bleeds speed very easily. Its top speed in a dive is unimpressive and it can barely catch up in a zoom climb with its competitors. The armament is very effective as well, however, the MG 151 is not very accurate at range, which should be taken into account when engaging in head-on passes.