A tank battle between the 2nd British Army and the 1st German SS tank corps which took place between the 26th of June and the 6th of August 1944.[1] 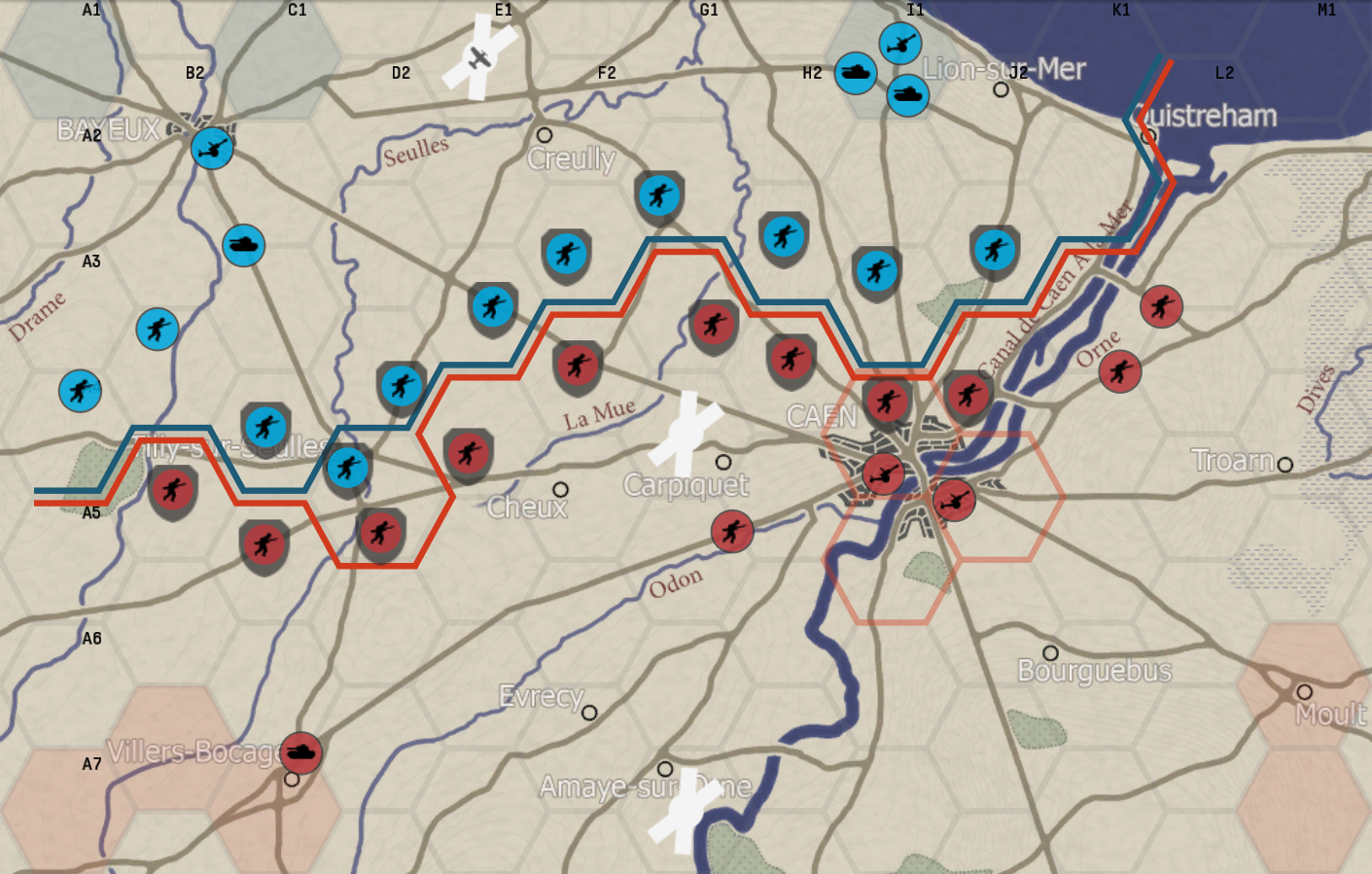 The Shooting Range #151 - Pages of History section at 05:18 recounts the Battle of Caen.
Retrieved from "https://wiki.warthunder.com/index.php?title=Battle_for_Caen&oldid=62451"
Category: