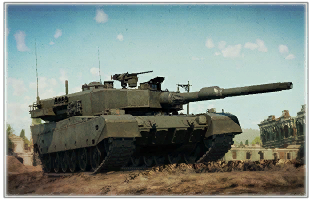 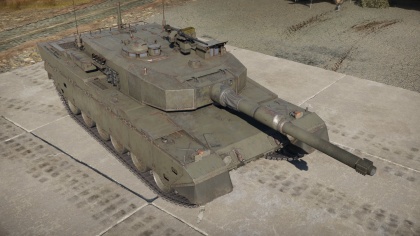 Type 90 (B) MBT is modification of the Type 90 MBT to allow for a Type 93 mineroller to be equipped on the front.