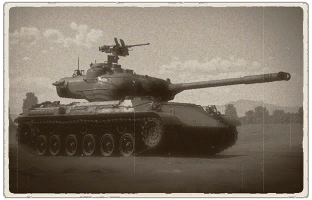 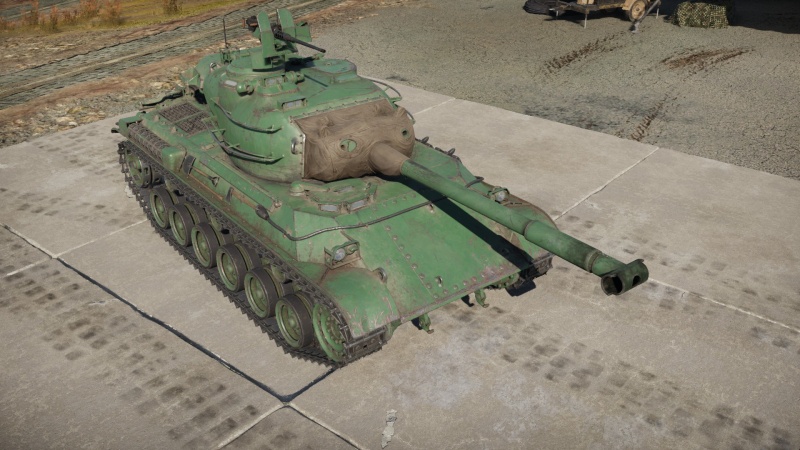 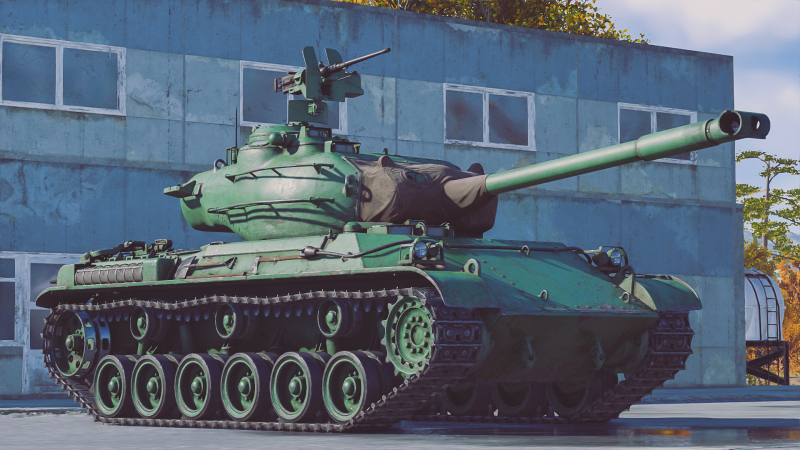 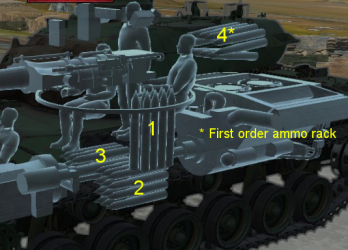 Ammo racks of the ST-A3 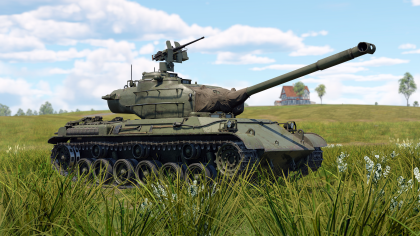 As the last built ST-A project (ST-A4 was completed earlier) before it resolved into the Type 61, the ST-A3 shouldn't come as a surprise as to how similar it is to its end-product. While the turret has a different commander cupola and a .50 gun shield; the main surprise of this prototype lies in its auto-loader. Ramming shells into the breech with a 6-second reload, it achieves a faster reload rate compared to all its other brothers in pursuit to become the Type 61 and even overcome the Type 61 as it would adopt from the ST-A4 which would have more ammo load and be a less expensive tank to produce.