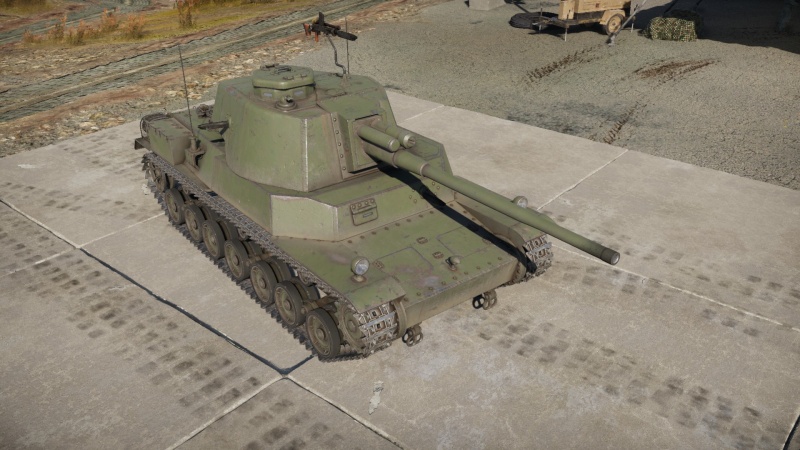 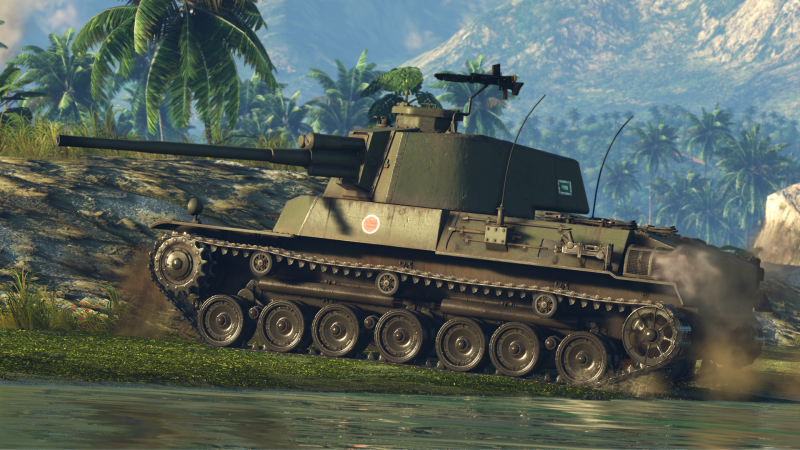 The Type 4 Chi-To (四式中戦車 「チト」) is a rank III Japanese medium tank with a battle rating of 4.7 (AB/RB/SB). It was introduced along with the initial Japanese Ground Forces tree in Update 1.65 "Way of the Samurai". 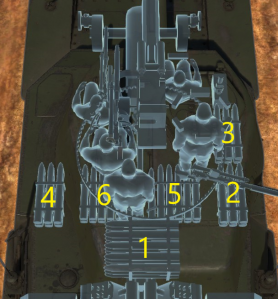 Ammo racks of the Chi-To

As previously stated, the Chi-To best performs in the role of sniper, engaging hulldown at medium to long range against opposing medium tanks. The good gun depression, average mobility, and good reverse speed allow you to make it to good positions at an average pace and allow you to reverse back into cover when reloading. 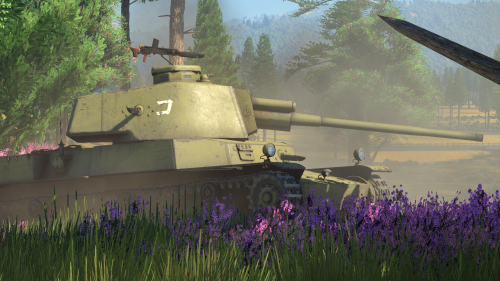