Difference between revisions of "CL-13B Mk.6" 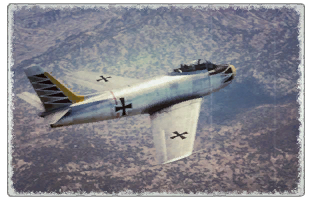