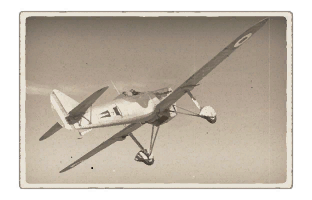 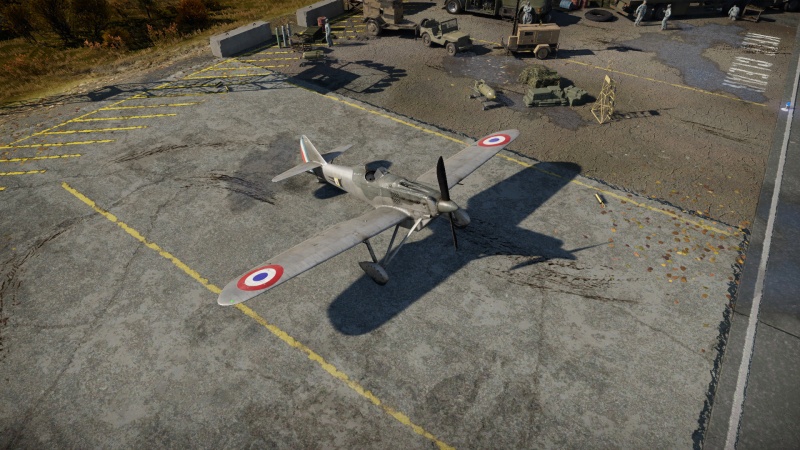 The D.500 is a good beginner aircraft for newer pilots. This airplane in the French tech tree is only one of two non-biplane aircraft offered as a reserve aircraft; the P-26 Peashooter being the other. This aircraft is an excellent aircraft for in-close fighting. Bringing in the gun convergence between 150 and 350 meters and then targeting an enemy fighter/bomber aircraft within that range or closer will allow for all four guns to do the most damage along with potentially setting alight the enemy vehicle. This aircraft can switch between attacking aircraft and ground vehicles with no problems as it is still quite manoeuvrable at lower speeds and altitudes. Long continued bursts from the guns can quickly lead to the machine guns jamming: instead, utilise short controlled bursts which should allow you to avoid that. In Arcade Battle, the relatively short ammunition reload rate (~10 seconds) will have you back in action fairly quickly. This aircraft is also a very good plane for beginners in simulator battles because of its superior visibility.

At the start of the Second World War, the bulk of France's air force consisted of aircraft from the D. 500 family, including about 80 D. 500s. Due to its obsolescence, the aircraft did not see active service during the Battle of France, and the majority were broken up by the Germans after the French Armstice. The aircraft's technological advances were inherited by its direct successor, the D.520. In total, 102 D.500s airframes were manufactured, including a prototype and three aircraft sold to Venezuela. A total of 381 D.500 family aircraft were built, most of which had been retired by the early days of the Second World War.