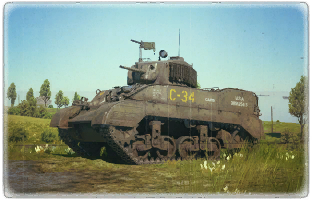 The M5A1 TD represents an early production M5A1 Stuart, designated 3051254-S. It was used by C Company, 3rd Battalion, 33rd Armored Regiment, 3rd Armored Division, U.S. Army in Normandy, France, November 1944. It's designation in the unit was C-34 and it was given the name "Carol". 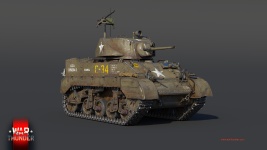