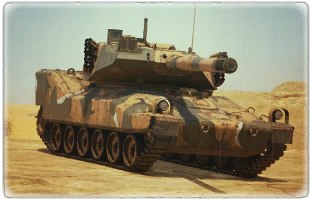 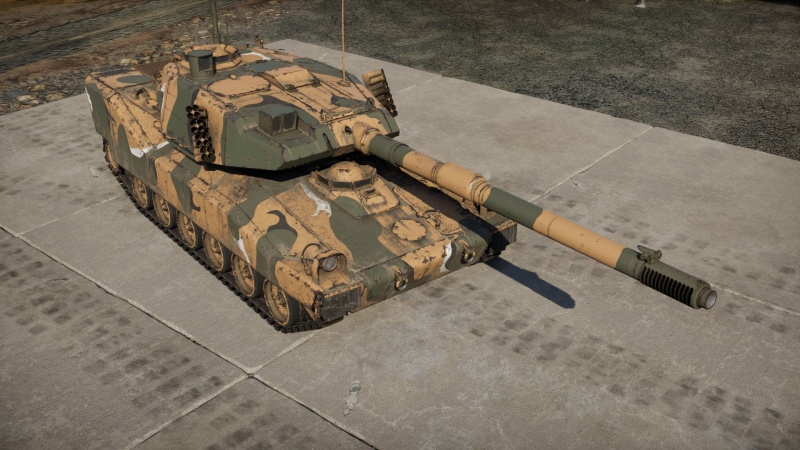 The Close Combat Vehicle Light is a gift rank VI American light tank with a battle rating of 9.7 (AB) and 10.0 (RB/SB). It was introduced during Update "Drone Age" as a reward for the 2022 Project "Overpowered" event.

105 mm M68A1 cannon
Two-plane stabilizer
Reduces the swing of the gun in two planes while moving
Autoloader
Automatically feeds projectiles into the breech. The speed does not depend on the skills of the loader
Ammunition43 rounds
First-order19 rounds
Reload5.0 s
Vertical guidance-10° / 20°
Main article: M68A1 (105 mm) 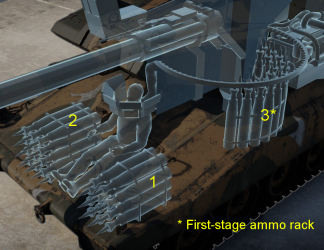 Ammo racks of the CCVL