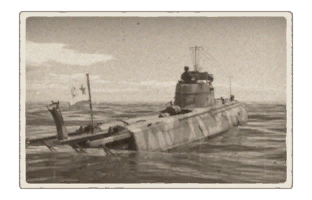 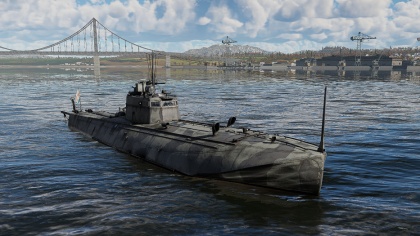 The G-5 ShVAK has no armor in its overall design, to the point where the only armor is the bulletproof glass on the windows of the bridge, which provides 5mm of protection!  As such, any small arms armament can penetrate and destroy critical modules and knock out crew members. The G-5 carries a crew complement of six, all located around the conning tower of the ship. Meaning any well-placed shots with high explosive rounds or concentration of fire on this area can see all the crew members knocked out and the ship destroyed!

This is one of the probable modifications of the original G-5 ship since there is little to none historical data to prove it. Already using an engine from the aircraft, it is possible that one was modified with the 20mm cannon. Standard armament on these patrol boats was single 7.62 mm (0.300 in) machine gun, which was later upgraded to one or two 12.7 mm (0.50 in) DShK machine guns in different mounts. Please see the full history in the tree version of the G-5.