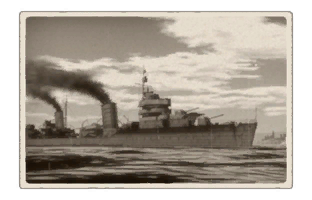 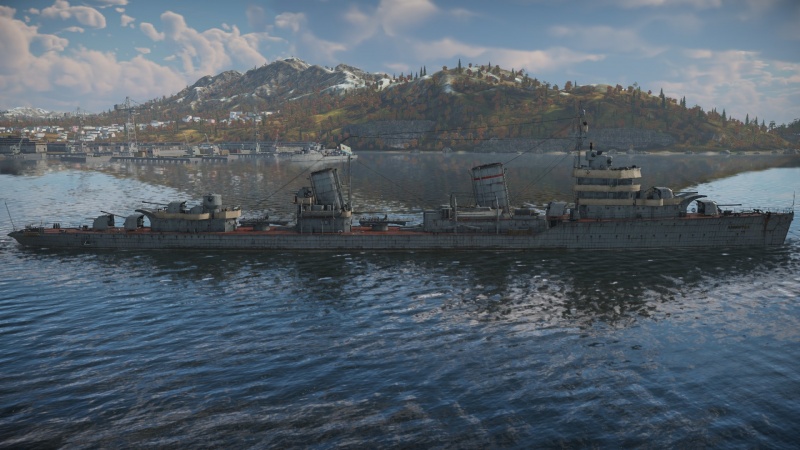 The Leningrad has good survivability for a destroyer. First, it has a very high crew count of 344 crew members. Second, the ship's vital components are primarily located under the waterline making them harder to hit. However, the engine blocks are partially exposed, meaning that this ship can have its engines knocked out quite easily. Each of the five main cannons also have a ready-rack of 20 shells located beside the gun, which can be detonated with accurate fire. As with most destroyers, the Leningrad lacks armour on the hull, the only armour being thin anti-fragmentation armour on the gun turrets.

As with the Moskva, its sister-ship, the Leningrad is extremely mobile. The main highlight of the Leningrad's mobility is its top speed: 80 km/h (43 kn) in realistic and 107 km/h in arcade. This destroyer is among the fastest in the game, and can rush to bases faster than any other destroyer. However, Leningrad's acceleration, turning circle and rudder shift are pretty mediocre among ships of its class.