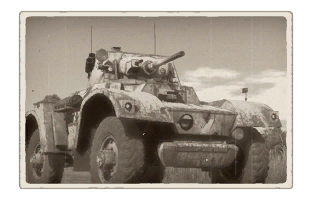 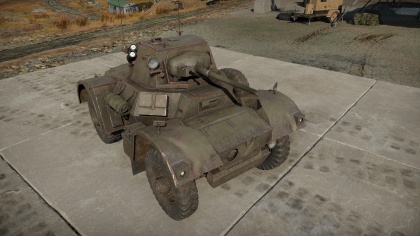 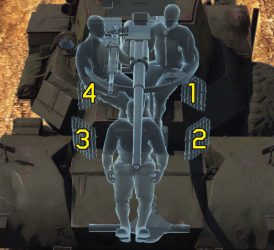 Contemporary light tanks with similar roles on the British tree:

Modern light tanks with similar roles on the British tree: