Difference between revisions of "M4A1 (FL10)" 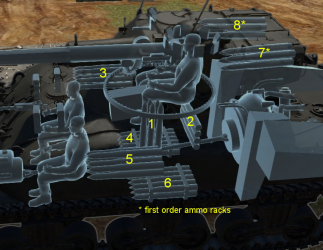