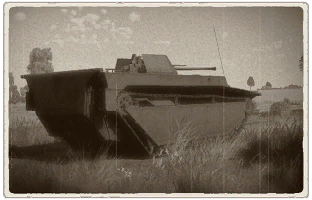 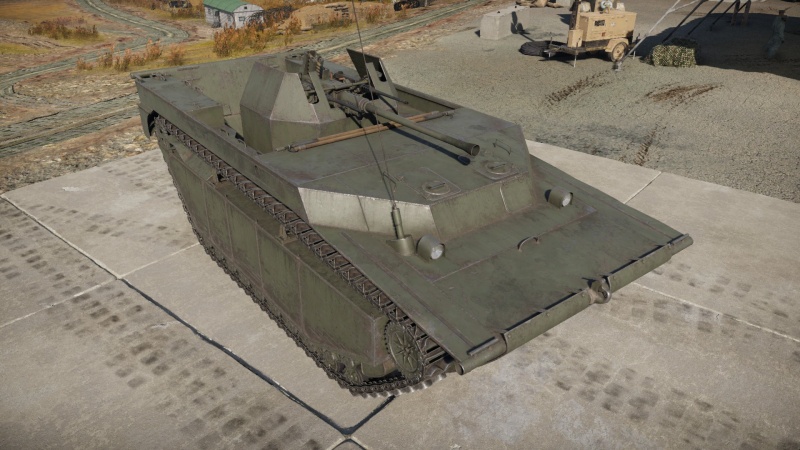 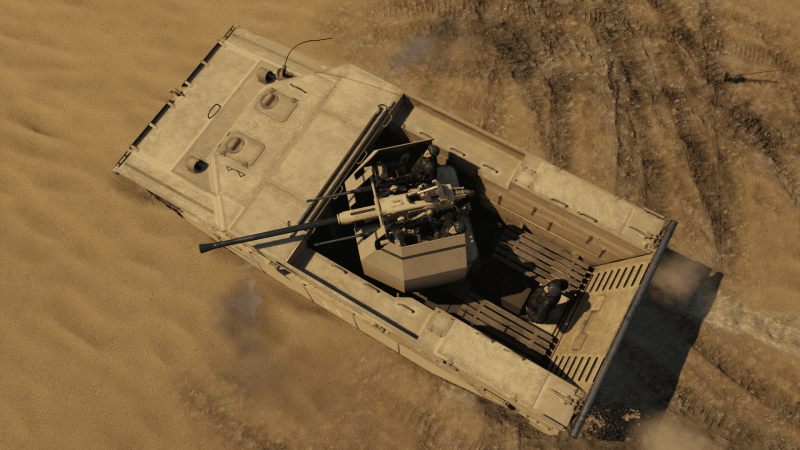 The LVT-4 Bofors is a premium gift rank II French light tank with a battle rating of 3.7 (AB/RB/SB). It was introduced during Update "Direct Hit" as a reward for Battle Pass: Season V, "River Hunter".

With a weak armour that can be penetrated by heavy machine gun fire, any vehicle could suddenly spray bullets and knock out some crew members. The armour is useful against shrapnel and small calibre HE rounds. The poor armour is not crippling as the size and amount of crew members make up for the survivability as you will rarely be knocked out b a single AP shot, especially when fuses won't activate on the thin armour. 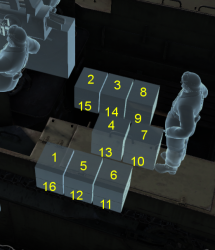 In the wake of WWII, France possessed a large number of American vehicles in its service, including the LVT series of amphibious vehicles. These, along with other armored vehicles, were supplied to France as a short-term solution to rebuild the French military after the war. During the Indochina War of the early 1950's, LVTs in French service were modified to carry the 40 mm Bofors anti-air gun as it proved to be more effective against ground targets than the standard 37 mm cannon. These modified French LVTs also participated in the Suez Crisis of 1956, which also marked their final operational use.